Police in Maharashtra have arrested Hindutva Twitter user, Sameet Thakkar, minutes after he was granted bail for allegedly posting objectionable posts against Chief Minister Uddhav Thackeray and his son Aditya Thackeray. A local court in Nagpur had granted bail to Thakkar on Monday but the Mumbai police were quick to arrest him in a separate case over the same comments. A report by news agency ANI said that Thakkar has now been sent to police custody till 9 November by a court in Mumbai. 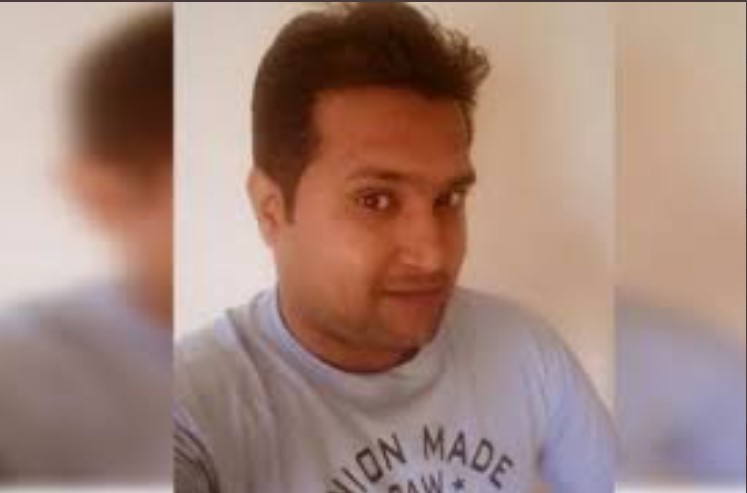 A report by news agency PTI said that Thakkar was granted bail by Judicial Magistrate First Class (JMFC) MV Bharade on a personal bond of Rs 15,000 and cash security of Rs 10,000. The judge, the report added, also imposed several restrictions including cooperating with the investigation agency and not to tamper with prosecution evidence.

But, minutes later, a police team from the VP Road police station in Mumbai arrested the Hindutva Twitter user after securing permission from the judge.

A local Shiv Sena leader, Nitin Tiwari, had filed a police complaint against Thakkar in the Sitabuldi police station of Nagpur. He was arrested by the Maharashtra Police on 24 October from Rajkot in Gujarat and sent to police custody till 2 November.

At the time of his arrest, the police had termed him a BJP functionary. However, the saffron party had denied Thakkar being either a functionary or a member of the party’s IT cell. Days later, several top BJP functionaries have come out in the open expressing their concern over the manner in which cops had produced Thakkar before the court.