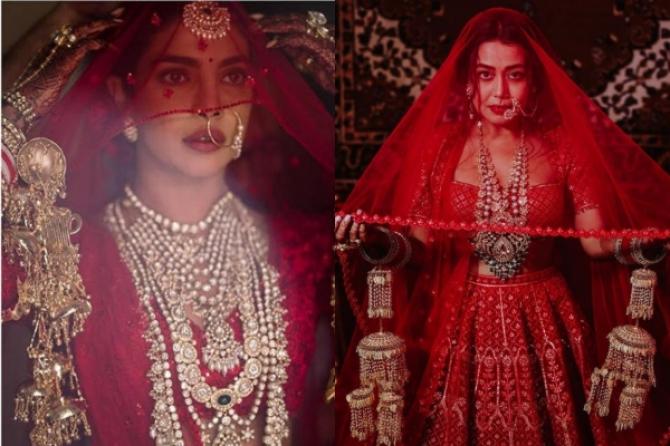 No sooner did Neha share photos of her wedding and reception, netizens took to the microblogging site to draw a striking similarity of her outfits with that of Anushka, Priyanka and Deepika. For some users, the lehenga worn by Neha for her reception was exactly similar to what Deepika had chosen for her wedding reception.

Others felt that Neha’s Gurudwara outfit bore an uncanny resemblance to what Anushka had worn for her wedding. Then there were those, who felt that the Indian Idol judge’s red lehenga for her wedding was exactly similar to what Priyanka had opted for her own big day. 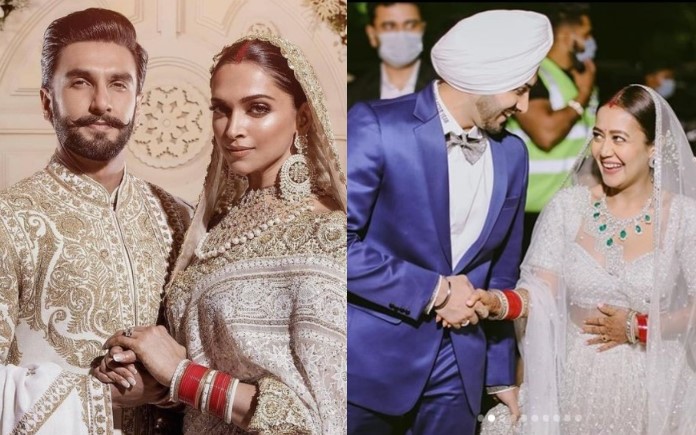 As expected, the singer began to face incessant trolling with many alleging that ‘remake’ and ‘mashup’ were common threads between the choice of her wedding and reception outfits and how she selected her Bollywood songs. 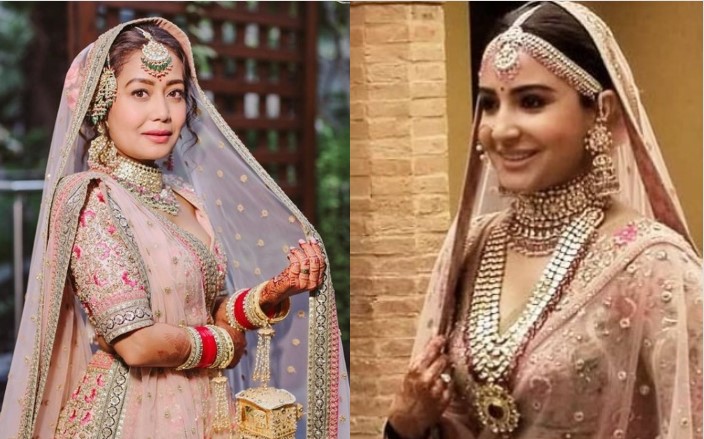 #NehaKakkar was so bored of remaking songs that she decided to remake weddings . Heights of pretense