NCP chief and veteran politician, Sharad Pawar, has taken a dim view of Maharashtra Governor Bhagat Singh Koshyari’s letter to Chief Minister Uddhav Thackeray mocking secularism. Escalating the matter with Prime Minister Narendra Modi, the veteran NCP leader said, “In the very Preamble of our Constitution the word ‘Secular’ is added that equates and shields all religions and hence the Chair of the Chief Minister must uphold such tenets of the Constitution.”

He continued, “Unfortunately Hon. Governor’s letter to the Chief Minister invokes the connotation as if written to the leader of a political party.”

Maharashtra Chief Minister Uddhav Thackeray on Tuesday had sent a terse reply to Koshyari stating that he did not need a certificate on Hindutva from the latter. This was after Koshyari wrote to Thackeray asking if the chief minister had suddenly ‘turned secular’ by not opening places of worship due to the rising cases of the COVID-19 pandemic.

In a series of tweets, Pawar wrote, “I have conveyed my views regarding this letter to Hon. Prime Minister Shri @narendramodi. I am sure he too would have noticed the intemperate language that has been used.”

In the very Preamble of our Constitution the word ‘Secular’ is added that equates and shields all religions and hence the Chair of the Chief Minister must uphold such tenets of the Constitution.

Pawar maintained that the ‘kind of language used in the letter which does not behove well for a person who holds a constitutional position.’

18:28 PM: Body of newborn, suspected to have been killed by his parents, exhumed by police in Pune for purpose of probe: Official. (PTI)

15:48 PM: The #EnforcementDirectorate (ED) on Wednesday carried out searches at four locations linked to filmmaker Dinesh Vijan in connection with its probe into the money laundering angle in the #SushantSinghRajput death case. (IANS)

15:09 PM: A #Delhi court on Wednesday reserved the order for October 26 on sentencing of former Minister of State (MoS) for Coal #DilipRay, and five others in a coal block allocation case. (IANS)

14:29 PM: #Tanishq jewellery showroom in Gandhidham town of Gujarat’s Kutch district puts up a note on its door, apologising to Hindus over the brand’s controversial TV ad. (PTI)

#Tanishq jewellery showroom in Gandhidham town of Gujarat's Kutch district puts up a note on its door, apologising to Hindus over the brand's controversial TV ad

14:13 PM: Chitrakoot: A minor girl was found hanging at her residence in the district yesterday after allegedly being gangraped. (ANI)

12:35 PM: Congress leader Rahul Gandhi takes dig at government over IMF growth projections showing Bangladesh closing in on India in terms of per capita GDP this year, describes it as a “solid achievement” of six years of BJP’s “hate-filled cultural nationalism”. (PTI)

12:17 PM: A woman and her minor daughter were found murdered at their rented accommodation in the #Sirathu area of #Kaushambhi district. (IANS)

11:08 AM: Former J&K chief minister and PDP president Mehbooba Mufti, who was released from detention after 14 months, vows to continue her struggle for restoration of Article 370 and resolution of Kashmir issue. (PTI)

09:33 AM: In a major development, the law student from #Shahjahanpur who had accused former #BJP MP #Chinmayanand of sexual exploitation last year, has withdrawn her charges and turned hostile. (IANS) 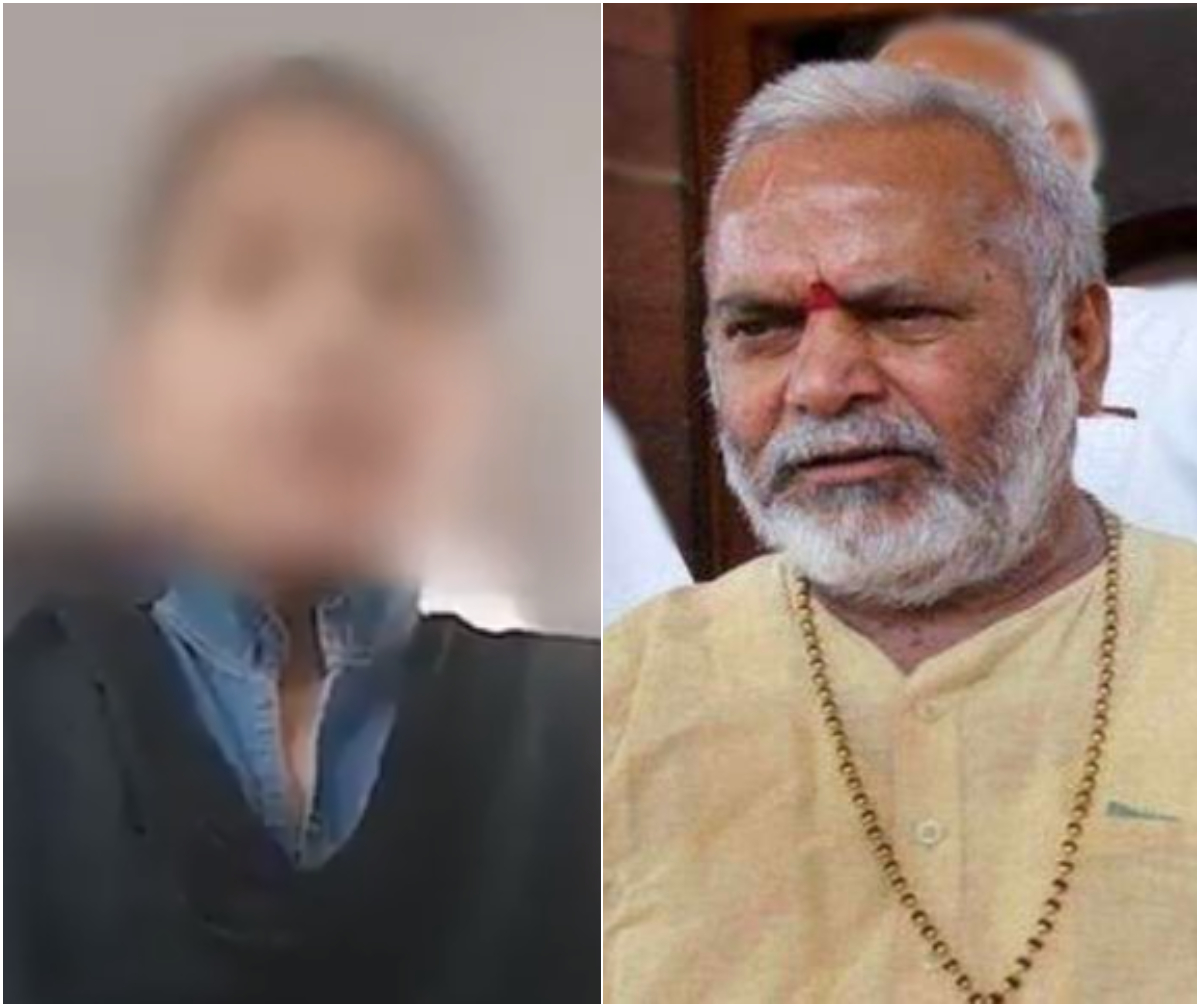