Congress President Rahul Gandhi tore into the Centre’s Narendra Modi government during a press conference on the leaked audio on the Rafale deal. Taking a potshot at Prime Minister Narendra Modi on the leaked audio tape, where a Goa minister was heard claiming that Goa Chief Minister Manohar Parrikar said he had all documents related to the Rafale deal.

Gandhi said that Parrikar was threatening and blackmailing the prime minister of India because he has ‘information’ about the Rafale deal. He also challenged Modi for a ‘one on one’ debate’ on the Rafale deal. 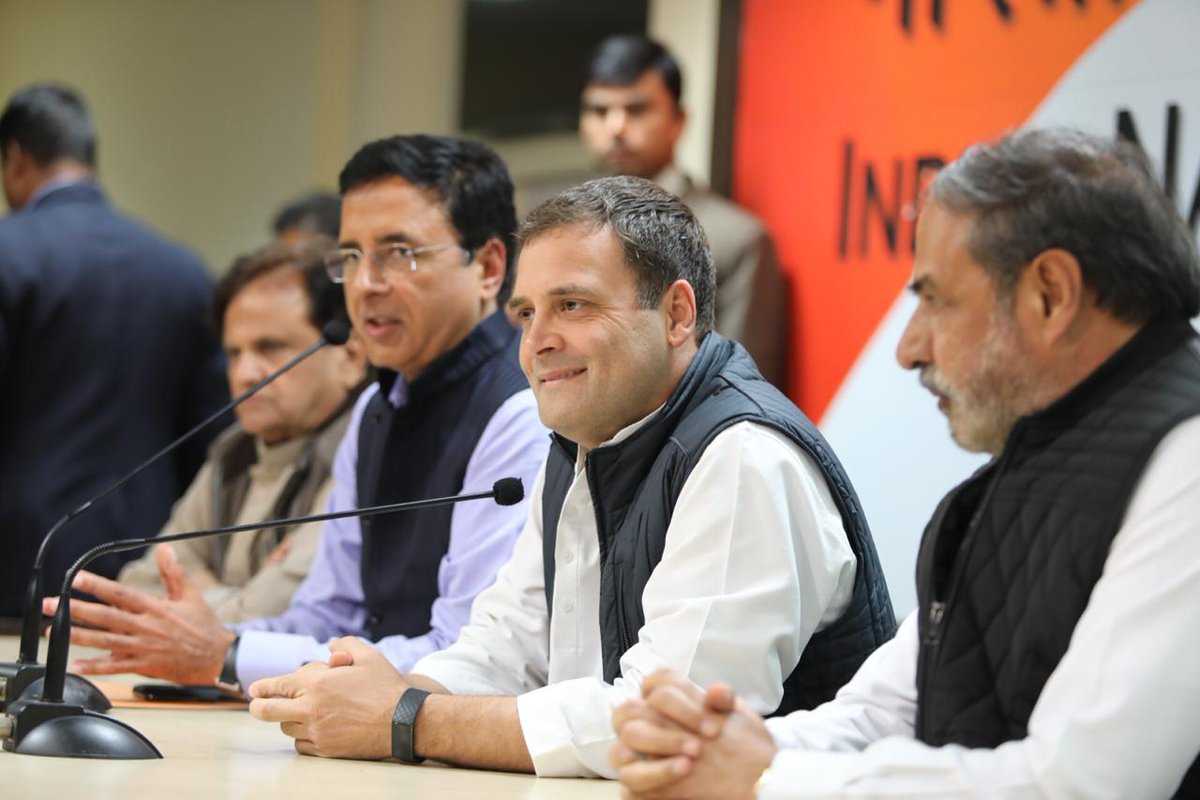 Here are the highlights of Gandhi’s press conference.