Counting has begun for the assembly and Lok Sabha polls in four states where votes were cast recently. These states are West Bengal, Bihar Chhattisgarh and Maharashtra. 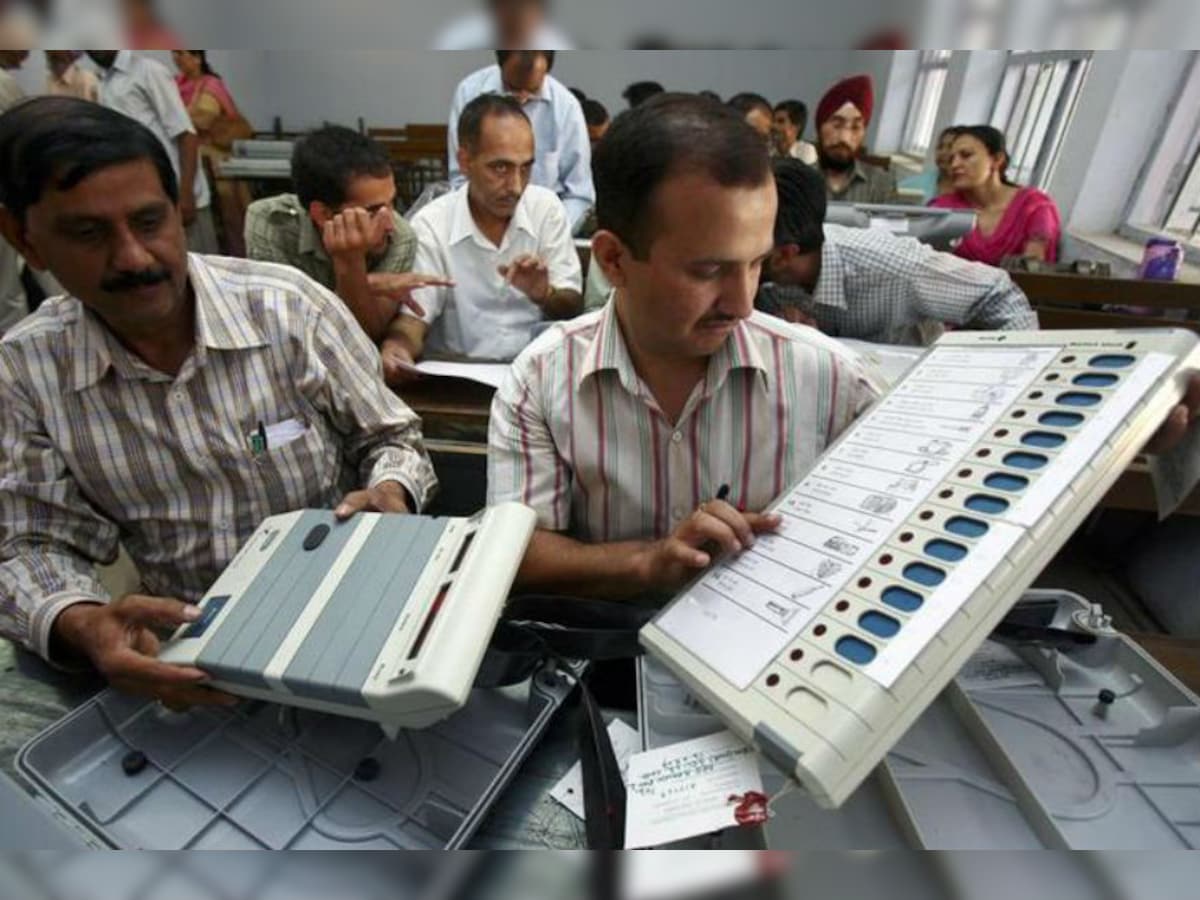 Of them, West Bengal’s Ballygunge assembly seat and Asansol parliamentary seat assume significance in light of Babul Supriyo’s switch from the BJP to the Trinamool Congress.

The Trinamool has fielded Supriyo as its candidate from the Ballygunge assembly seat and former BJP minister, Shatrughan Sinha, from Asansol. Supriyo represented Asansol seat as the BJP MP until he left the Hindutva to join the TMC.

According to early trends, the Trinamool has a lead in Bengal. In Bochahan, BJP’s Baby Kumari was leading by over 500 votes over her RJD rival Amar Kumar Paswan.

The other three assembly seats are Bochanhan in Bihar, Kolhapur North in Maharashtra and Khairagarh in Chhattisgarh.

Bihar has a coalition government of the BJP and the Janata Dal-United along with Jitan Ram Majnhi’s party.

LIVE UPDATES on today’s bypoll results will appear below:

15.15 PM: Maharashtra bypoll: Congress retains Kolhapur North Assembly seat by defeating the BJP by a margin of over 18,000 votes. (PTI)

We consider this to be our people's warm Shubho Nababarsho gift to our Ma- Mati- Manush organization. Salute to the voters for reposing faith in us, yet again.(2/2)

11.07 AM: RJD candidate Amar Kumar Paswan leading by more than 11,620 votes over his nearest rival Baby Kumari of the BJP in the bypoll to Bihar’s Bochahan assembly seat. (PTI)

9.57 AM: As per official early trends by the Election Commission, TMC leads on the Asansol Parliamentary seat in West Bengal as counting for the by-election gets underway.

9.11 AM Jayashree Jadhav of Congress leads with 7501 votes from Kolhapur North in Maharashtra

9.06 AM Yashoda Verma of Congress leads by nearly 1200 votes in Chhattisgarh’s Khairagarh

9.:03 AM Babul Supriyo is ahead by more than 4,000 votes in Ballygunge after the second round of voting.