The Indian government and the Delhi Police have wasted no time in issuing their response after Twitter released a hard-hitting note on what it said was the ‘use of intimidation tactics by the police.’ The US-based social media giant also said that it was ‘concerned by recent events’ in a reference to the raids conducted by the Delhi Police for declaring Sambit Patra’s tweet as ‘manipulated media. 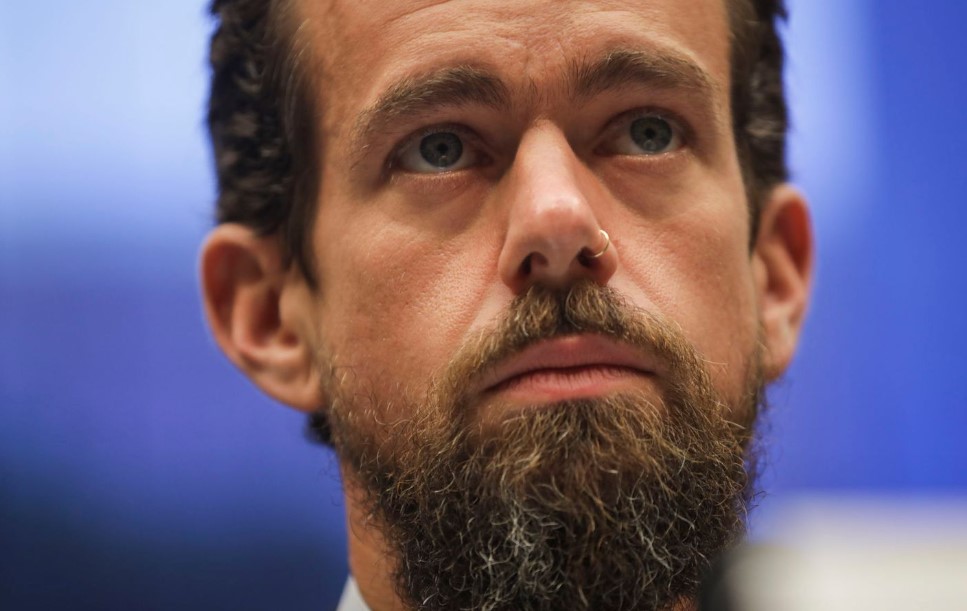 The note by Twitter had said, “Right now, we are concerned by recent events regarding our employees in India and the potential threat to freedom of expression for the people we serve.”

It had added, “We, alongside many in civil society in India and around the world, have concerns with regards to the use of intimidation tactics by the police in response to enforcement of our global Terms of Service, as well as with core elements of the new IT Rules.”

The Delhi Police had stunned everyone this week when they decided to raid the offices of Twitter in Delhi and Gurgaon. This was in relation to Twitter marking BJP spokesperson Sambit Patra’s tweet on the ‘Congress Toolkit’ controversy as ‘manipulated media.

Twitter has said that ‘just as we do around the world, we will continue to be strictly guided by principles of transparency, a commitment to empowering every voice on the service, and protecting freedom of expression and privacy under the rule of law.’

The Delhi Police quickly reacted to Twitter’s note as it said that the social media’s giant’s statement on the ongoing probe was ‘mendacious’ and ‘designed to impede the lawful enquiry.’ The Delhi Police, according to news agency PTI, said that the note by Twitter was ‘devised to seek dubious sympathy when they refuse to comply with law, share material evidence.’

India’s IT ministry too issued a three-page response saying that Twitter’s allegations of ‘intimidation tactics’ were false and baseless. It went on to allege that Twitter was attempting to dictate terms to world’s largest democracy.