Netizens have reacted overwhelmingly after the Supreme Court stayed the draconian sedition law, which has lately become a tool for BJP governments to harass its critics, particularly from the Muslim community. 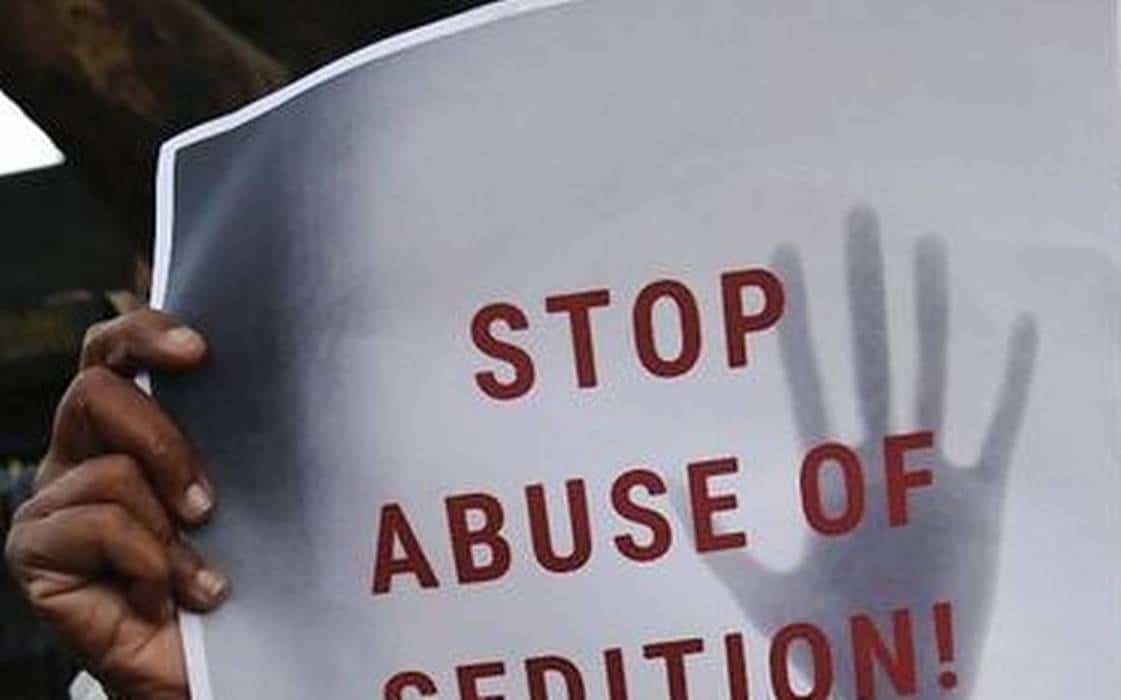 A Supreme Court Bench comprising Chief Justice of India NV Ramana and Justices Surya Kant and Hima Kohli directed the government to keep Section 124A in abeyance till the review of the law is complete by the central government. The court, according to the Bar and Bench website, also asked governments to not continue with investigation or take coercive steps in all pending cases of sedition till the government’s exercise is complete.

The top court’s said in its order, “It is clear that Central government agrees that rigours of Section 124A is not in tune with the current situation and it was intended for the time when country was under colonial law. Thus, the Centre may reconsider it. It will be appropriate not to use this provision of law till further reexamination is over. We hope and expect Central government and States will refrain from registering any FIR, continuing investigation, or taking coercive steps under Section 124A IPC when it is being reconsidered by the Centre.”

The Supreme Court’s order came a day after the Centre’s Narendra Modi government said that it was ready to review the draconian law.

Randeep Surjewala of the Congress termed the order historic as he said, “Historic indeed! Supreme Court has sent a clear message. Suppressors & subjugators sitting in citadels of power be forewarned – Free Speech will not be throttled by autocrats & dictators masquerading as rulers. Speaking truth to power can’t be sedition & status quo will change.”

Former Amnesty India head Aakar Patel tweeted, “Sedition has fallen. uapa will also go. modernity is intolerant of medievalism and will bring all nations into the future. those unwilling will be yanked.”

Congress MP Shashti Tharoor wrote, “Proud of the Supreme Court & of my friend @KapilSibal for putting the sedition law on ice! I had introduced a Private Member’s Bill in 2016 to this end but failed to get any traction. It’s also in the @INCIndia manifesto of 2019. This is welcome news!”

According to Union Home Ministry, as reported by news agency PTI, a total of 326 cases were registered in the country under the sedition law between 2014 and 2019. However, only six persons were convicted. BJP-ruled Assam topped the list with 54 cases but not a single person was convicted.