Indian skipper Virat Kohli may be unstoppable with his form after he recently scored his 39th ODI century against Australia in the just-concluded series Down Under. But, this weekend saw one of his ODI records being broken by South Africa’s Hashim Amla, who became the fastest ODI bastman to score 27 centuries in the 50-over format of the game. 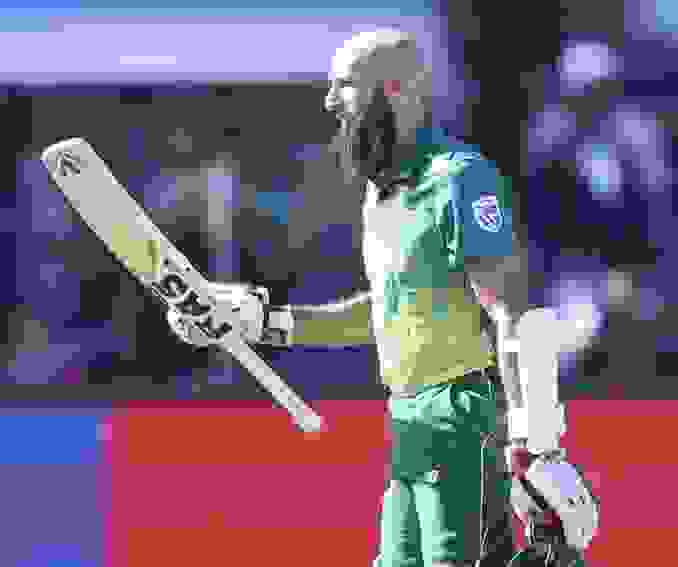 When Amla scored his 27th ODI century against Pakistan at St George’s Park, Port Elizabeth on Saturday, he became the fastest batsman to do so by beating the previous record held by Kohli. Amla achied the feat in just in 167 matches, two less than what it took Kohli to score that many centuries.

On Saturday, Amla may have created a record of sorts in the ODI, but his knock of 108 runs wasn’t good enough to avoid a defeat at the hands of Pakistan, which inflicted a 5-wicket defeat to the hosts.

In contrast, Amla faced widespread criticism for playing a ‘selfish’ innings as he failed to capitalise on the team’s total of 190/1 after 40 overs. He batted through the innings and remained not out at 108 with South Africa finishing the match with 267/2 in 50 overs.