A court in Varanasi has ordered authorities to immediately seal the place where a Shivling is reported to have been found during the survey in Gyanvapi Mosque. The court also ordered a ban on the entry of any person in into the sealed place. 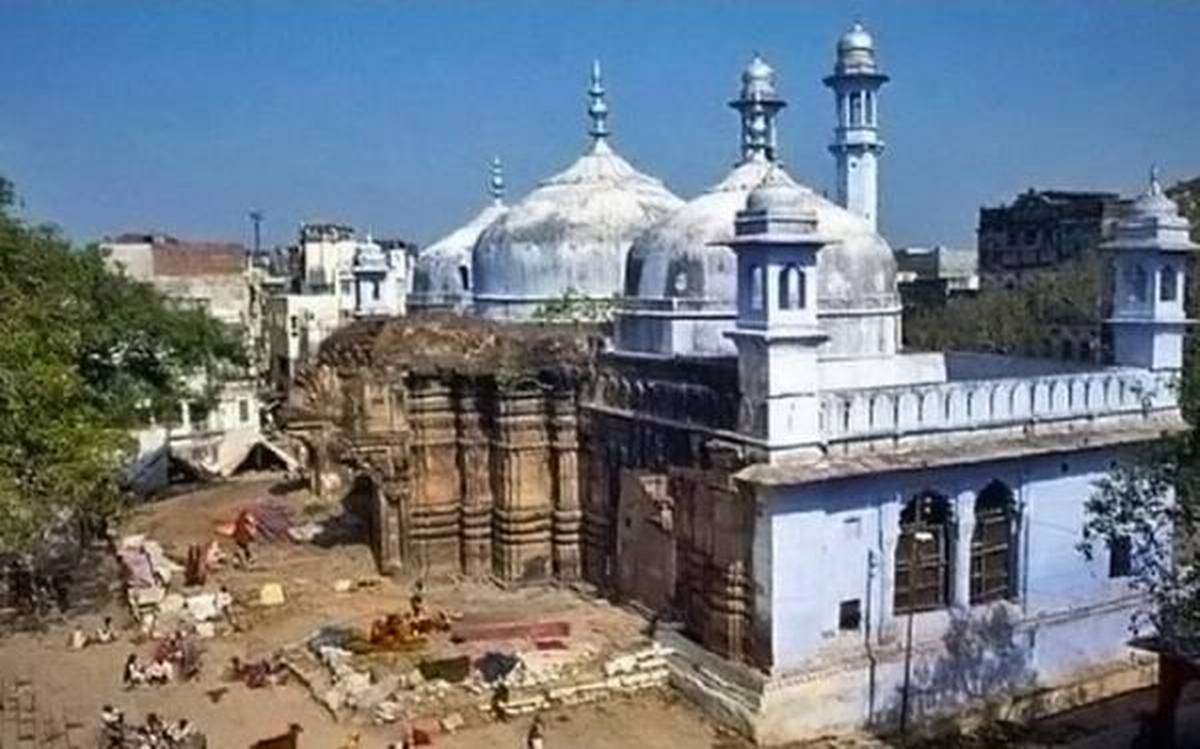 According to LiveLaw, the court order stated that it was the ‘personal responsibility’ of the District Magistrate, Police Commissioner and CRPF Commandment to ensure the safety and protection of the sealed place in Gyanvapi Mosque. Civil Judge (Senior Division) Ravi Kumar Diwakar said in his order, “Application under 78 G is allowed. The District Magistrate, Varanasi is ordered to seal the place where the Shivling has been recovered with immediate effect and the entry of any person is prohibited in the sealed place. District Magistrate, Varanasi, Commissioner of Police, Police Commissionerate, Varanasi and CRPF, Commandant, Varanasi are ordered to all the above officers will be considered personally responsible for protecting the place which has been sealed,” the order said.

However, a report by NDTV said that Varanasi District Magistrate Kaushal Raj Sharma did not make any reference to the discovery of the shivling when he spoke to reporters.

“No details of the survey of Gyanvapi mosque were disclosed by any member of the commission. The court is the custodian of the information about the survey. One member was debarred from the commission for about a few minutes yesterday, later admitted to the commission,” Sharma was quoted as saying.

A Varanasi court had ordered a survey of the Gyanvapi Mosque’s complex including its three domes, underground basements and the pond. The Muslim group had challenged the videography and survey itself. The Muslim group had moved the Allahabad High Court, which dismissed the appeal on 21 Apri.

According to claims made by the Subhash Nandan Chaturvedi, the lawyer representing a group of Hindu women who have sought year-long access to pray at the shrine., the shivling was dicovered from inside the pond, which is used by Muslims for performing wudhu.