The Gujarat Police have arrested All India Majlis-e-Ittehadul Muslimeen (AIMIM) leader Danish Qureshi for his alleged derogatory social media post on Shivling. Qureshi’s arrest came amidst a claim by Hindu groups on the discovery of a Shivling from inside the GyanvapiMosque in Varanasi. 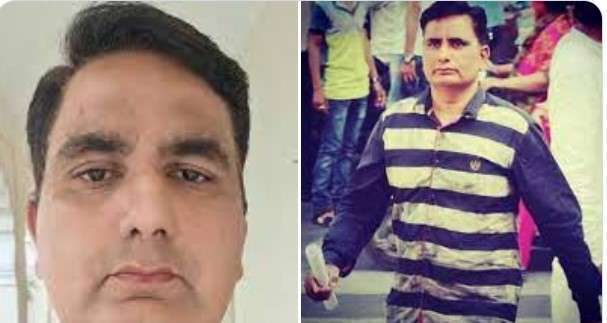 Quoting the Gujarat Police, news agency PTI reported that Qureshi was arrested after he shared a post on Twitter in the aftermath of the so-called ‘discovery’ of a Shivling from inside a fountain, used for performing wudhu, inside the mosque.

“The action was taken after it came to the notice of the cyber team that derogatory language was used against Hindu gods and goddesses from a Twitter handle belonging to Qureshi. We carried out a technical analysis of the Twitter handle and arrested Qureshi,” ACP Crime Branch JM Yadav was quoted as saying.

The AIMIM leader, who’s also a regular panellist on TV channels, has been booked under section 153 (A) of the Indian Penal Code (used against a person promoting enmity between different groups on ground of religion, race, place of birth, residence, language, and doing acts prejudicial to maintenance of harmony) and also section 67 of the Information Technology Act (transmitting obscene materials in electronic form).

Meanwhile, the Supreme Court has asked the Varanasi District Magistrate to protect the area where the Shivling. The court also said that the right of Muslims to enter the mosque and perform namaaz must also be ensured. The matter will come up for hearing again today (19 May).