A court in Gujarat’s Surat district on Saturday acquitted 127 Muslims, who were arrested in 2001 under the draconian Unlawful Activities (Prevention) Act by the Narendra Modi government. Five of them died during the trial that lasted for 20 years. These Muslims were accused of participating in a meeting organised in December 2001 as members of the banned outfit Students’ Islamic Movement of India (SIMI). 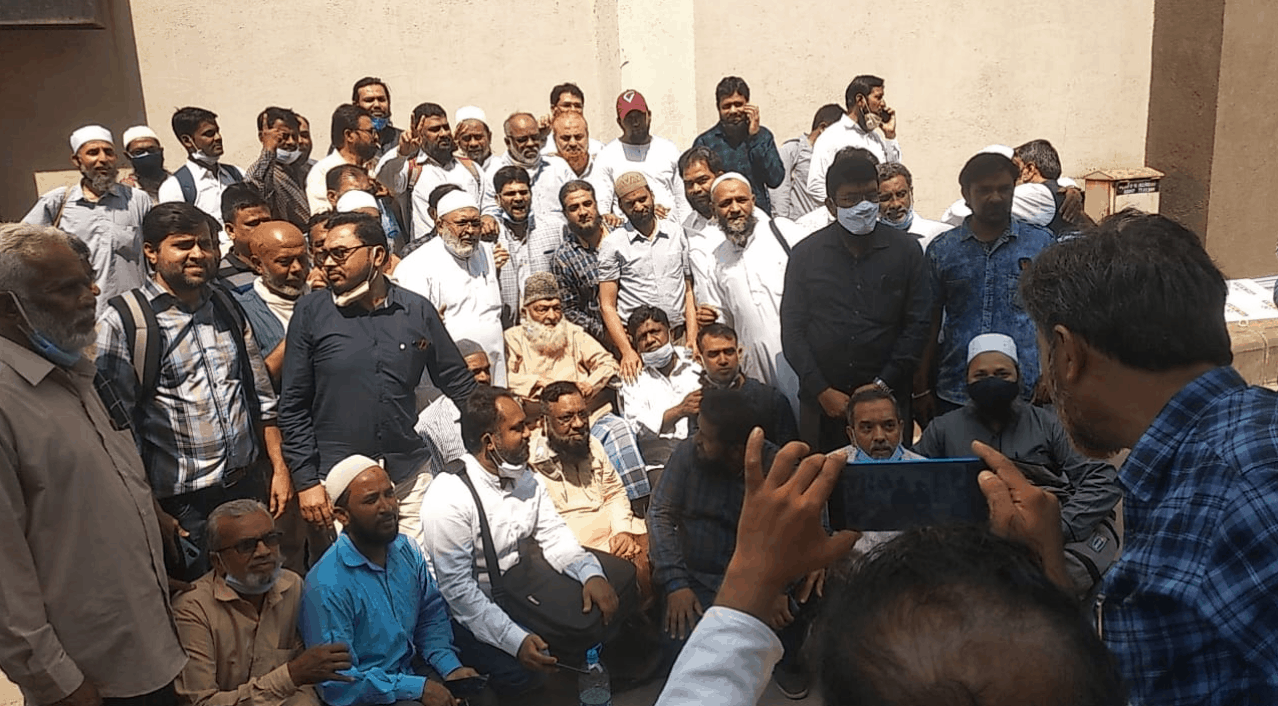 According to news agency PTI, the court of Chief Judicial Magistrate AN Dave acquitted 122 persons arrested for being members of the banned outfit SIMI. The court said in its order that the prosecution had failed to produce ‘cogent, reliable and satisfactory’ evidence to establish that the accused persons belonged to the SIMI and had gathered to promote the activities of the banned outfit.

CJM Dave made it clear that all those arrested 20 years ago could not be held guilty under the draconian anti-terror law. The BJP government headed by Atal Bihari Vajpayee had banned SIMI in September 2001.

Those accused of terrorism charges hailed from Gujarat, Tamil Nadu, West Bengal, Madhya Pradesh, Rajasthan, Karnataka, Uttar Pradesh and Bihar. They all had denied their association with SIMI adding that their presence in Surat was only to attend a seminar organised by All India Minority Education Board.

The ruling by CJM Dave assumes significance in light of scores of Muslim activists once again being forced to languish behind bars under the same draconian UAPA charges with Narendra Modi once again being at the helm of affairs as the country’s prime minister. As expected, netizens have been quick to link the two developments with dangerous similarities.

Guess who was running Gujarat State govt when these 122 people were arrested under UAPA in 2001 in Gujarat?

Under article 72 and 161 CrPC, minimum duration of life imprisonment is of 14 years.

Let that sink in. pic.twitter.com/j5TcAd2Ebc

After 20 years of trial, the district court in Surat in Gujarat has acquitted 126 Muslim activists who were arrested in 2001 and jailed for two years under the draconian UAPA charges in the Surat SIMI convention case.#Islamophobia#Muslim #justiceformuslims #IndianMuslims pic.twitter.com/AuKxrLv1o0