BCCI President Sourav Ganguly’s decision to tag Jay Shah, Home Minister Amit Shah’s son and Indian cricket board’s secretary, in his congratulatory tweet for Team India backfired spectacularly as fans began to give him grief once again. This was after Ganguly tagged Jay Shah among others to congratulate Virat Kohli and his men on the splendid 3-1 Test series win against England. 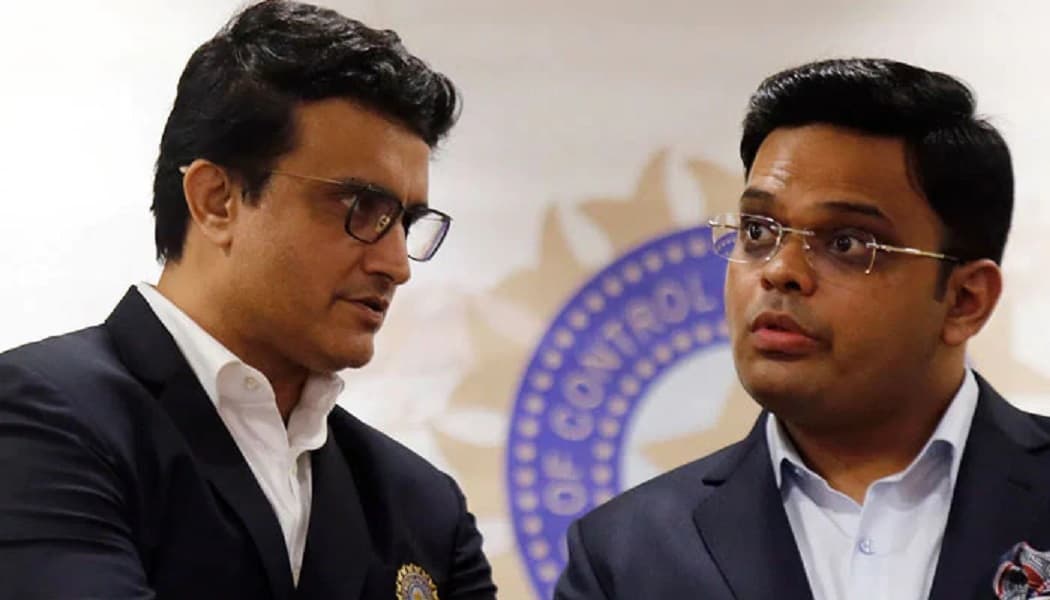 Taking to Twitter, Ganguly wrote, “Congratulations Team India for winning the series and getting to the finals of WTC ..it’s a monumental effort to be in the bubble for so long and still play such good cricket for last 5months .. outstanding..”

Those tagged by Ganguly included Kohli, Shah Junior, coach Ravi Shastri, BCCI treasurer Thakur Arun Singh and Indian team’s vice-captain Ajinkya Rahane. Eagle-eyed cricket fans quickly detected a trend in Ganguly frequently tagging Shah in his tweet implying that his action was a sign of submission to the latter’s powerful BJP leader, Amit Shah. Others wondered why Ganguly had not tagged Rohit Sharma in his tweet.

Why are you always forget to tag Rohit Sharma @ImRo45 any issue ?? Why u taged Ajinkya ??? @BCCI any politics there??

Loved the contributions from JayShah, though

And you for joining bjp

India outclassed England in the last Test match to pull off a remarkable win by an innings and 25 runs. Not only did this secure a 3-1 series win for the hosts, but the victory in the concluding Test also ensured India’s qualification to the World Championship finals, scheduled to be played at the Lord’s Cricket Ground on 18 June. India will have to beat New Zealand to win the coveted title.