Indian Idol judge Neha Kakkar heaped embarrassment on herself on Saturday night when she forgot her gender as she expressed her admiration for a contestant on his ability to reproduce the title track of Dhadak starring Janhvi Kapoor and Ishaan Khattar. 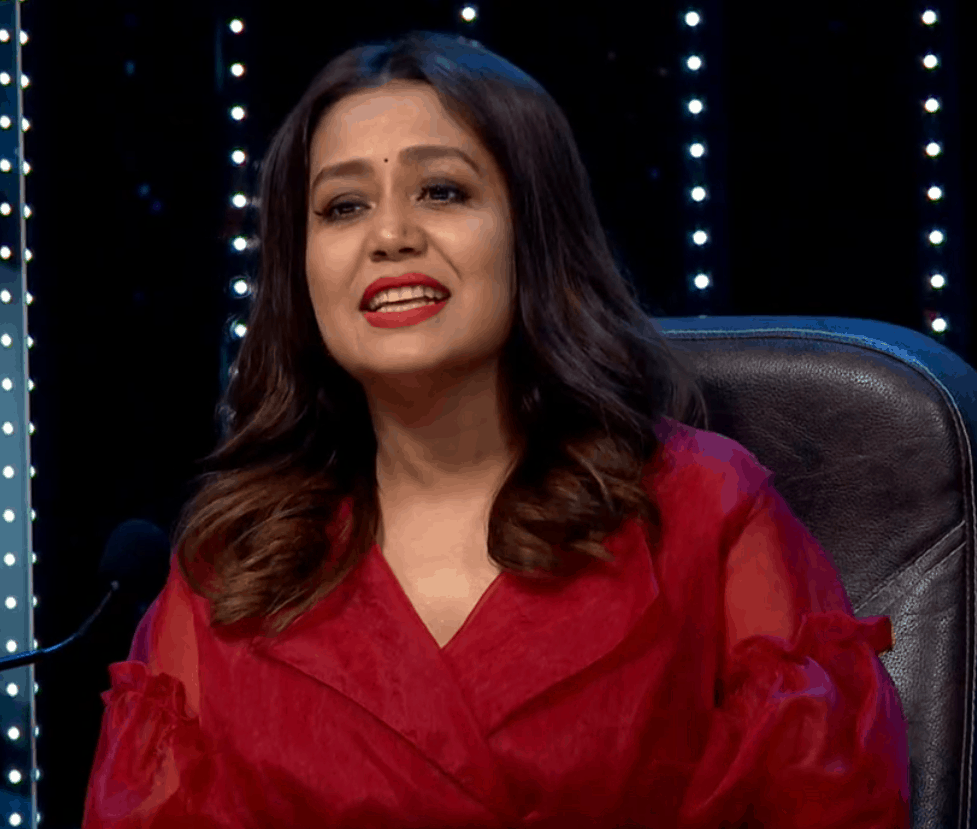 Neha told Himesh, “You only keep dropping hints and she (Arunita) starts blushing. Her cheeks turn red.” Himesh pretended to make an honest observation about his crush for Pawandeep but Neha was in no mood to accept that justification.

Atul of music composer duo, Ajay-Atul, said that he agreed with Himesh that even he would have fallen in love with Pawandeep if he was a girl. This prompted Neha to repeat the same line without realising its implications. She said, “Yes, if I too was a girl..” Realising her gaffe that Neha said, “But, I am already a girl…Oh, I didn’t realise.” This left everyone in splits.

This was after Pawandeep and Arunita sang the title track of Dhadak starring Janhvi Kapoor and Ishaan Khattar. It was during the shooting of this film that Sridevi had died in Dubai. Janhvi was not able to accompany her Mom to Dubai for a family wedding due to her commitment to her debut film. Dhadak had gone on to become a huge commercial hit, collecting more than Rs. 100 crore in box office collection. Ajay-Atul, who were the special guests on Indian Idol this weekend, had composed the music for Dhadak.

Showering praises on Arunita, Ajay of the Ajay-Atul duo, said, “You have an incredibly melodious voice. You sang this song with incredible softness, which is the main emotion of this song.”