In a sensational development on Friday, the Election Commission has revoked the ‘star campaigner’ status of Congress leader and former Madhya Pradesh Chief Minister Kamal Nath for repeated violations of the model code of conduct during his campaign rallies. Incensed by the national poll body’s decision, the Congress party has decided to move the court to challenge its decision. This came just days after Republic TV’s Arnab Goswami stunned him by calling him during a LIVE TV programme. 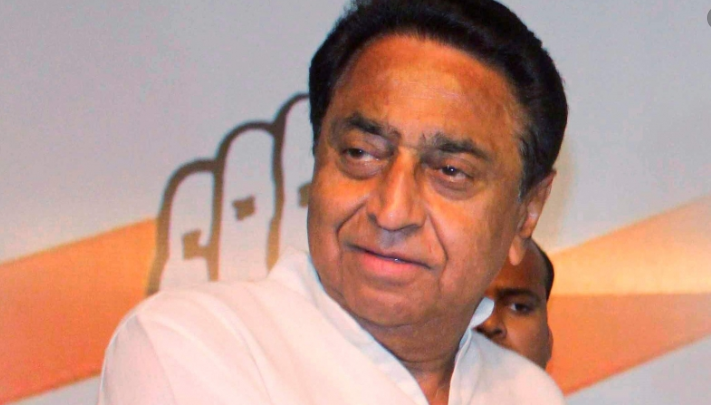 “…for repeated violation of Model Code of Conduct and for completely disregarding the advisory issued to him, the Commission hereby revokes the status of leader of political party (Star Campaigner) of Kamal Nath, Ex-Chief Minister, Madhya Pradesh, with immediate effect for the current Bye-elections of Legislative Assembly of Madhya Pradesh,” news agency PTI quoted a statement by the Election Commission.

The EC said that ‘if any campaign is done by Kamal Nath from now onwards, the entire expenditure related to travel, stay and visit will be completely borne by the candidate in whose constituency he carries out campaigning.’