The Delhi Police have faced condemnation for the arrest of Delhi University Professor Ratan Lal for his social media post on the so-called discovery of a Shivling from the premises of Varanasi’s Gyanvapi Mosque. 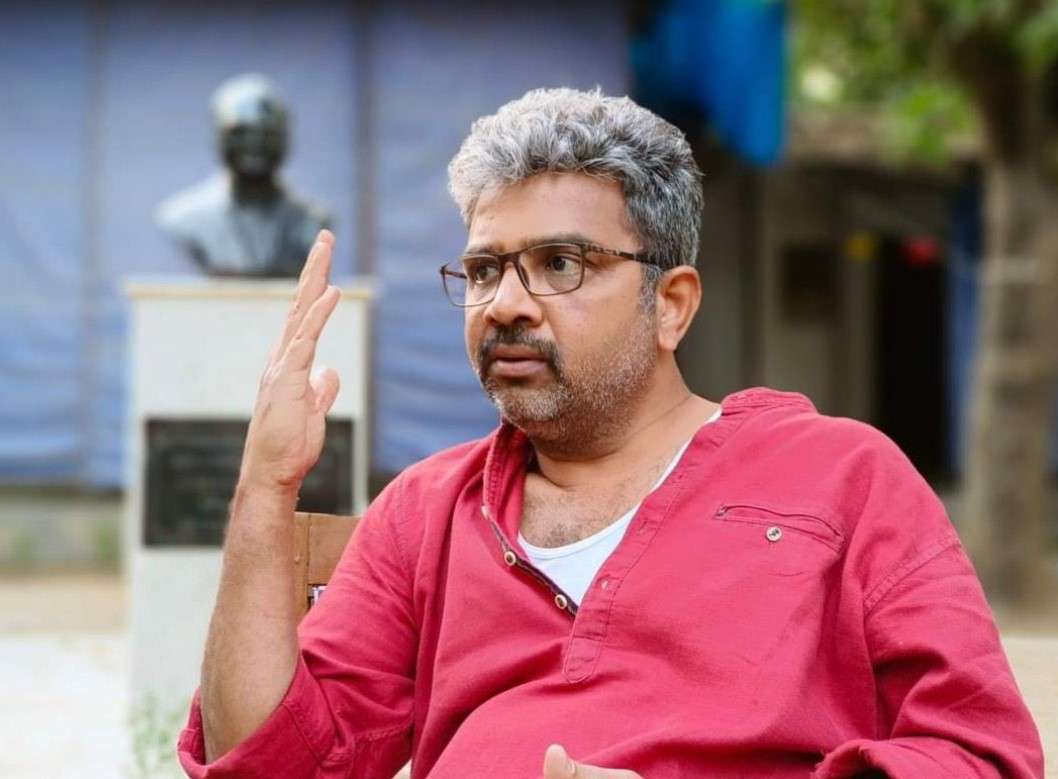 Lal was later produced before Delhi’s Tis Hazari Court, which reserved its order on his bail plea.

He was arrested on Friday regarding a social media post allegedly intended to outrage reli­gious beliefs after the alleged discovery of Shivling inside Gyanvapi Mosque complex. pic.twitter.com/KincKtq9i2

Sharing the image of the Gyanvapi Mosque’s fountain, which was being claimed as a Shivling, Lal had written on social media, “If this is a Shivling, then it seems Shiv ji too had his circumcision done.”

His post had evoked angry reactions from right-wing Hindu groups, who demanded the professor’s arrest. But the professor, who is also the editor-in-chief of Ambedkarnama, a news portal focusing on Dalit issues, had found plenty of support from Dalit activists.

He is an academician of repute, writing on Dalit issues n fighting the Brahminical Patriarchy. I stand in his solidarity! #WesupportProfRatanlal

Reacting to his social media post, Lal had written, ” Media is hurting the religious sentiments of the people in the matter. The media has declared me guilty by running a trial. Have the media people lost faith in the court?”

In his subsequent post, Lal had written, “I have only put forth my opinion, the criticism has been done by Kabir, Periyar Ambedkar and the Government of India publishes their books.”

Lal had also alleged that his 20-year-old son was receiving threats through his Facebook messenger.

I strongly condemn Prof Ratn Lal’s arrest. He has the Constitutional Right of opinion and expression. @INCIndia https://t.co/gupumAwuXr

The Supreme Court on Friday transferred the Gyanvapi case from the Varanasi civil judge to a more experienced District Court judge as it allowed Muslims to continue with their namaz inside the historic mosque. The top court also directed Varanasi District Magistrate to make arrangements for Muslim worshippers to perform wudhu (ablution).