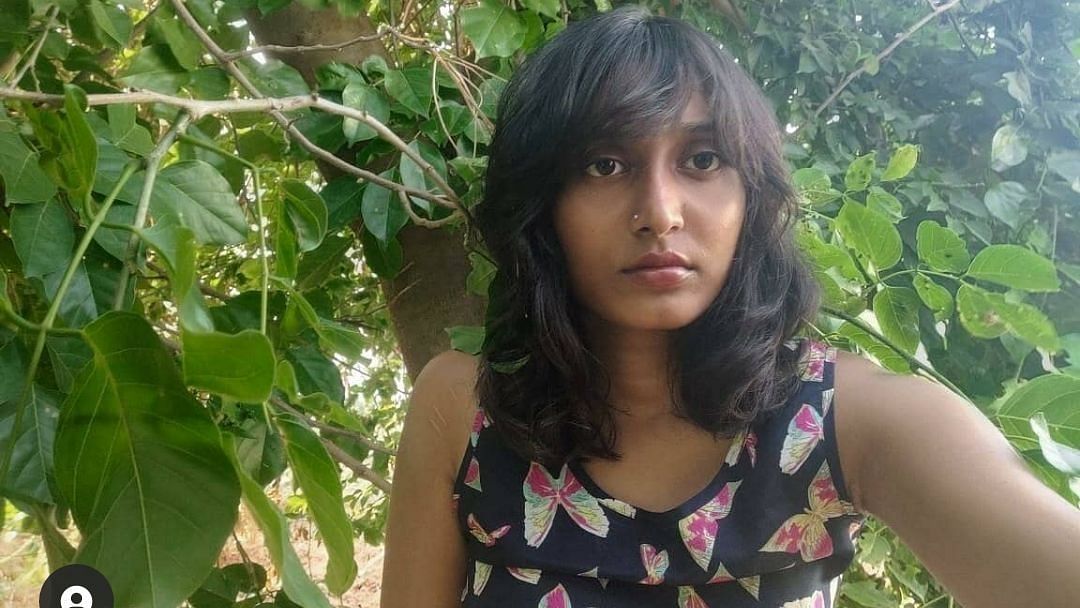 Disha’s lawyer had requested the judge to reduce the sureties to Rs. 50,000 but the judge declined.

The judge, in his bail order, said that citizens ‘are conscience keepers of government in any democratic nation’ adding that they ‘cannot be put behind the bars simply because they choose to disagree with the State policies.’ “The offence of sedition cannot be invoked to minister to the wounded vanity of the governments.” the judge said.

He added, “Difference of opinion, disagreement, divergence, dissent, or for that matter, even disapprobation, are recognised legitimate tools to infuse objectivity in state policies.”

Earlier, Disha was also produced before Additional Chief Metropolitan Magistrate Pankaj Sharma as the Delhi Police sought another four days of custody. But CMM Sharma disposed off the request pending confirmation of the bail.

Disha was arrested by the Delhi Police on 13 January in the Greta Thunberg toolkit row from her house in Bengaluru. She was sent to five days of judicial custody by a Delhi court before Jusdge Rana sent her to one day of police custody.