The death toll in the ongoing Delhi carnage has risen to 42 even as police in India’s national capital announced the formation of two special investigation teams (SIT) to probe the communal riots. 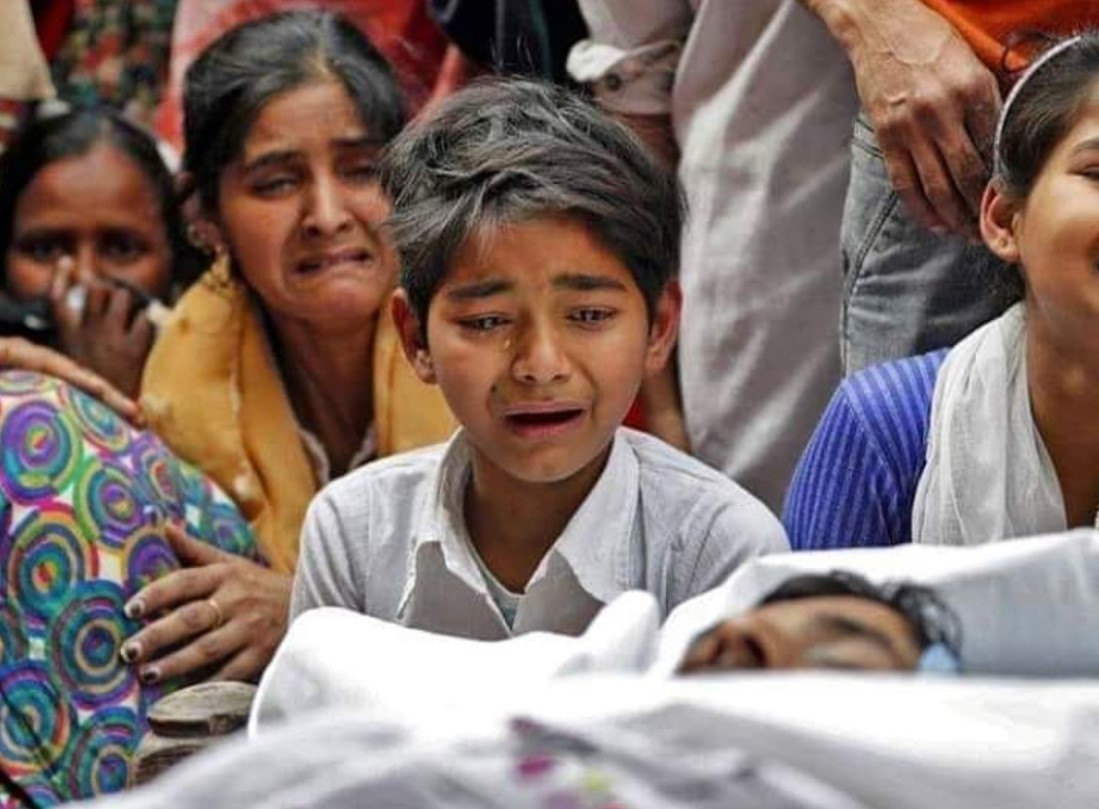 While one team will be headed by Deputy Commissioner of Police Rajesh Deo, DCP Joy Tirkey will head the other SIT. However, the questionable past of both these senior officers has started to dominate social media discourse.

Journalist Niha Masih wrote on Twitter, “DCP Joy Tirkey is also incharge of the probe in JNU attack where zero arrests have been made in over 50 days.”

Hours later, Justice Muralidhar was transferred from the Delhi High Court to the Punjab and Haryana High Court in a midnight transfer order.

Earlier in February this year, the Election Commission had barred Deo from the election duty after he alleged links between the Shaheen Bagh shooter and the Aam Aadmi Party in media interviews.

Meanwhile, SN Shrivastava has been named as the new Commissioner of the Delhi Police as the term of Amulya Patnaik ends this Saturday.

It took five days for the central government to deploy paramilitary forces in the national capital and 69 hours for Prime Minister Narendra Modi to issue his first public statement even as Delhi burnt. He was seen giving US President Donald Trump a guided tour of Ahmedabad.

According to news agency ANI, MS Randhawa, Delhi Police PRO has said that the cops had registered 123 FIRs so far and around 630 people had been detained and arrested.