Dean Elgar played a skipper’s knock to guide South Africa to an impressive 7wicket win against India at the Wanderers, levelling the ongoing series 1-1. India had won the first Test. 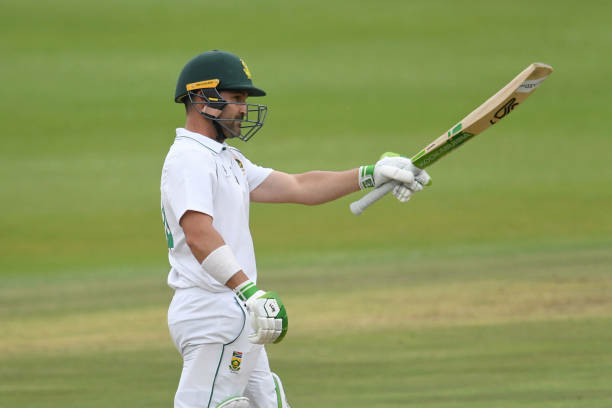 Elgar remained unbeaten at 96, while Temba Bavuma was not out at 23.

India had never lost a Test match at this ground before.

India had made 202 and 266 in their two innings. South Africa made 229 in their first innings and were 243-3 in their second innings, registering a seven-wicket win against the visitors.

Virat Kohli was not playing in the match due to a back injury. KL Rahul was captaining the side in his absence.