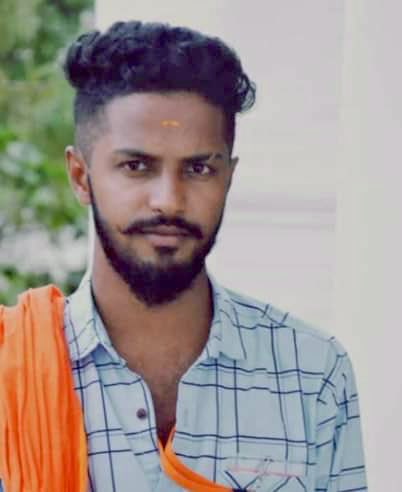 Several vehicles were set on fire after the news of Bajrang Dal member’s death emerged.

Siddaramaiah was quoted by ANI as saying, “I condemn this incident. It took place in the district from where the home minister & CM come. The culprit should be hanged. I demand the state home minister’s resignation.”

Bommai told reporters, “One Harsha was stabbed to death yesterday. Few leads have been gathered in the incident during the investigation which started last night.”

One Harsha was stabbed to death yesterday. Few leads have been gathered in the incident during the investigation which started last night: Karnataka CM Basavaraj Bommai on the ‘murder’ of a Bajrang Dal activist in Shivamogga pic.twitter.com/ZtYllMHvH7

Karnataka Minister KS Eshwarappa, who recently triggered controversy by saying that a saffron flag will be hoisted at the Red Fort, said that he was very disturbed by the ‘murder’ of the Bajrang Dal member. “He was killed by ‘Musalmaan goondas’ (Muslim goons). I’m going to Shivamogga now to analyse the situation. We’ll not allow ‘goondaism’,” Eshwarappa said.