Tributes have poured in for Andhra Pradesh Industries and Information Technology Minister Mekapati Goutham Reddy after he died of a heart attack in Hyderabad in the early hours of Monday. The 50-year-old politician is survived by his wife and two children. 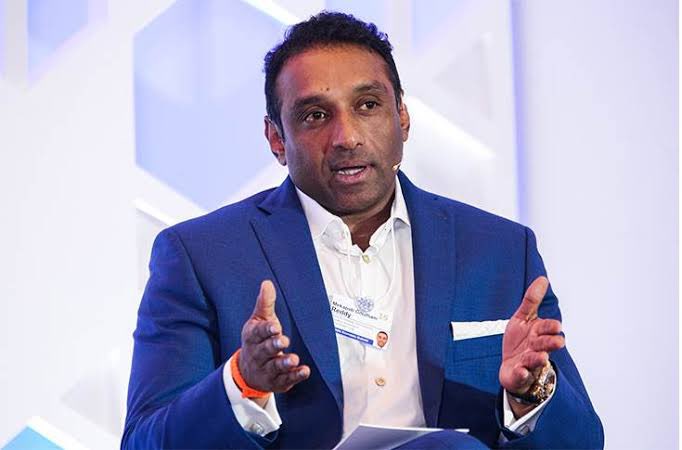 Goutham Reddy had just returned to Hyderabad from Dubai where he had spent 10 days. The Andhra government has set up a stall in the ongoing Dubai Expo in Dubai.

According to NDTV, the statement from the hospital read, “Today morning Mr. Gautam Reddy 50/M was brought to Apollo Hospitals, Jubilee Hills in an emergency. He had collapsed suddenly at home. He arrived into our ER at 07:45am and was unresponsive, not breathing and in cardiac arrest on arrival.”

Reddy reportedly received immediate CPR and advanced cardiac life support in the hospital’s emergency department but remained unresponsive and could not be revived.

Son of a former MLA Mekapati Rajamohan Reddy, Mekapati Goutham was first elected to the AP Assembly in 2014 from Atmakuru constituency in the Nellore district. He became a cabinet minister after Jagan Mohan Reddy won a landslide in the 2019 assembly polls.

AP CM condoled his death by terming him as a young ‘promising’ minister.

Deeply shocked and saddened to know about the sudden demise of AP IT & Industries Minister Shri Mekapati Goutham reddy due to massive heart attack. He is one of the few outspoken ministers in the cabinet. May his soul rest in peace. My heartfelt condolences to his family. ????????

Extremely shocked and saddened to hear about the passing away of Mekapati Goutham Reddy Garu. The sense of loss can’t be described in words and I wish that may the departed soul rest in peace.#MekapatiGoutham

I’m shocked & deeply anguished to learn about the sudden & untimely demise of my dear friend, AP Minister, Shri Mekapati Goutham Reddy. It’s a great loss for the state, country, and for me personally. I extend my deepest condolences to his family, friends & followers. Om Shant ???????? pic.twitter.com/YIX0st3eMy

I’m deeply saddened to hear of the sudden passing away of Andhra IT minister Mekapati Goutham Reddy. He was a speaker at our 2019 #USIndia Defense Ties Conference. We will always remember his charisma and enthusiasm. pic.twitter.com/HKWrvZUujD