CBSE Board Exam Results 2020: Has the Central Board of Secondary Education decided to declare CBSE Board Exam Results 2020 on 11 and 13 July on its official website  cbse.nic.in.? This became a dominant topic of conversations on the internet after news agency ANI claimed that the CBSE had decided to bring the scheduled date for declaring the results from 15 July to 11 and 13 July. However, moments later, News agency ANI retracted the fake news expressing its regrets. 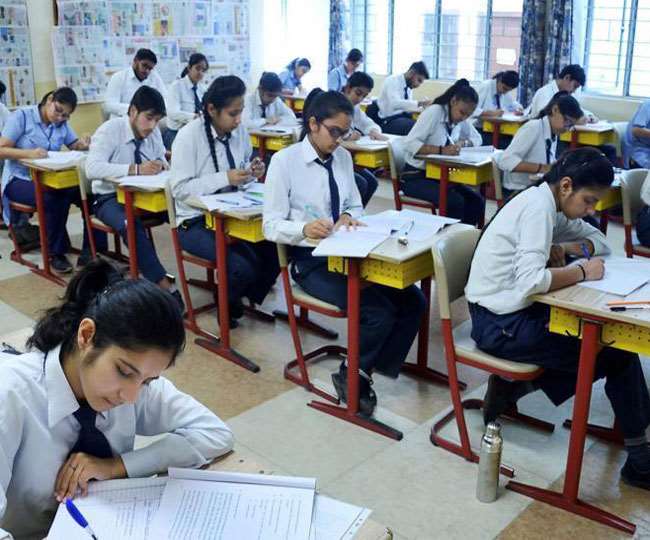 The confusion prevailed after ANI reported by sharing what it claimed was a press release from the CBSE. According to the the news agency, the CBSE had decided to change its scheduled date i.e. 15 July to 11 and 13 July to release its Class 10 and 12 board results. However, ANI later retracted its original news as it tweeted, “Story retracted, this release is incorrect. Error regretted.”

The CBSE had earlier told the Supreme Court that it will release this year’s board results on 15 July. The board has also decided to cut down its syllabus by 30% in view of the impact on students due to the ongoing COVID-19 pandemic.

To arrange for the preparations, compilation, improvement, publication, printing and sale of text books.

To make necessary arrangements for affiliations of schools to the Board.
To make efforts to bring about qualitative improvement in school education.
To act as an advisory body to the state Govt. regarding School Education