The federal probe agency, the CBI, on Tuesday booked Lakshadweep MP Mohammed Faizal in Tuna fish export scam case. Faizal and his nephew, Abdul Razzak have been under the CBI radar for their alleged roles in alleged irregularities in the export of tuna fish to Sri Lanka. 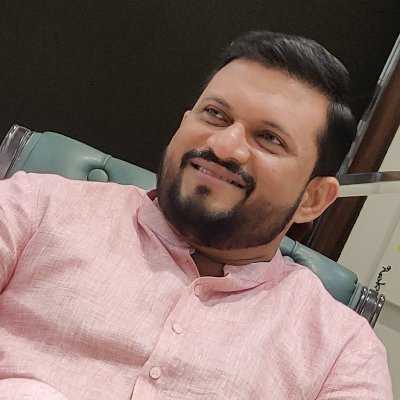 Officials had earlier said that they discovered incriminating documents related to the scam during the search in June this year.

According to a report by news agency PTI, 25 officers under a DIG-rank officer had camped in the islands in June to carry out checks. The CBI said that they had found how public representatives and public servants colluded with each other to facilitate the export of Tuna fish, carrying an average international price of Rs. 400 per kg, procured from local fishermen through LCMF, to a Colombo-based company.