BJP MP Shatrughan Sinha on Saturday launched a tirade against his own government and Prime Minister Narendra Modi by calling the latter a ‘thief’ for his alleged involvement in the Rafale deal. 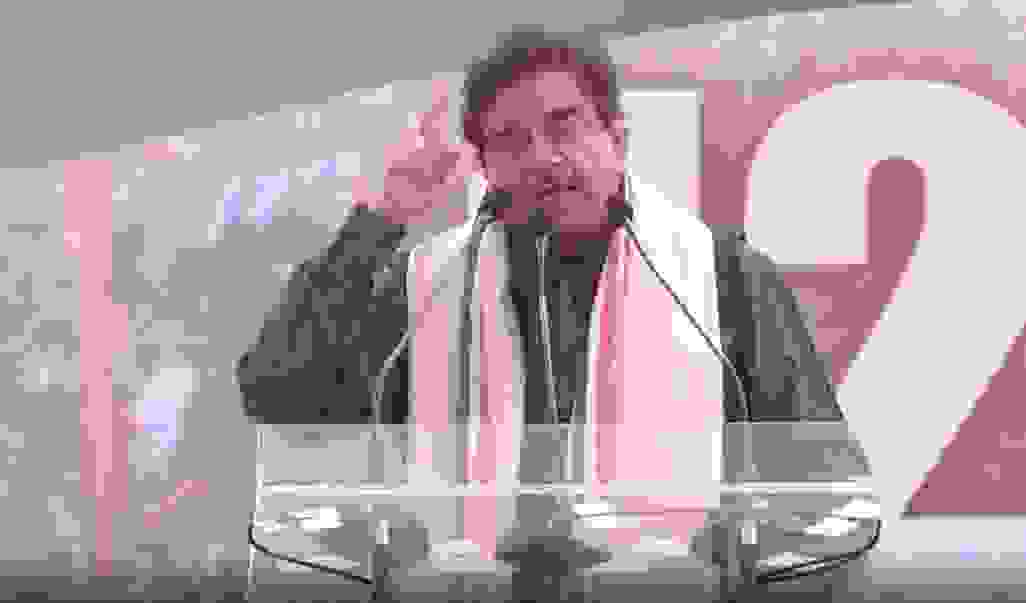 Sinha, who served as a Union minister in the NDA cabinet of Atal Bihari Vajpayee, said that there was “lokshahi” during Vajpayee’s tenure and now it’s “tanashahi” (dictatorship).

Reacting to Sinha’s ‘Chowkidar Chor Hai’ jibe, the BJP’s national spokesperson Rajiv Prasad called his BJP colleague an opportunist adding that the party will take punitive action against the actor-turned-politician.

He told reporters, “Sinha has been speaking against the party at various platforms. And it is always important for the BJP to act against such people and the party will take cognisance of it.”