Bihar Chief Minister Nitish Kumar has reportedly sent a recommendation on the sacking of his minister Mukesh Sahani to the state’s governor after receiving a complaint from the BJP requesting his removal. 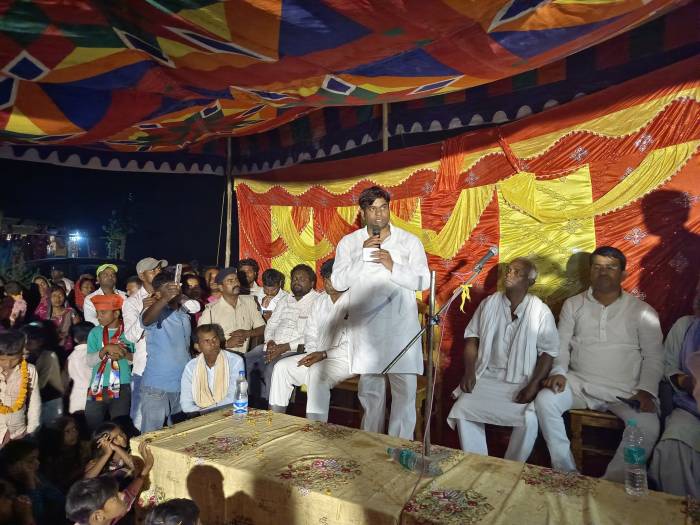 This came just days after all MLAs from Mukesh Sahani’s Vikassheel Insaan Party joined the BJP. Sahani has been the minister in-charge of animal husbandry and fisheries.

BJP’s Bihar President Sanjay Jaiswal had accused Sahani of cheating the department and fishermen. “I am in shock today. Over 30 members of the ministry have complained about the Bihar minister’s negligence in the matter. The minister has asked to dissolve the standing committee and an officer would be in charge of the new committee. This is shocking,” Jaiswal was quoted by ANI as saying.

Bihar Minister Mukesh Sahani to step down from his post, CM Nitish Kumar sent a recommendation to the Governor after receiving a written complaint from BJP regarding his removal: Bihar Government

Earlier, Sahani had refused to resign saying he was waiting for an order from Nitish Kumar. He had promised to abide by the orders of the chief minister.

Sahani has been actively campaigning for his party candidate in the Bochahan by-election where former minister Ramai Ram’s daughter Geeta Kumari.