A special sessions court for MP and MLAs in Hyderabad has acquitted All India Majlis-e-Ittehadul Muslimeen leader Akbaruddin Owaisi in two hate speech cases. The younger brother of AIMIM MP Asaduddin Owaisi was facing cases for his two alleged hate speeches, made in 2012. 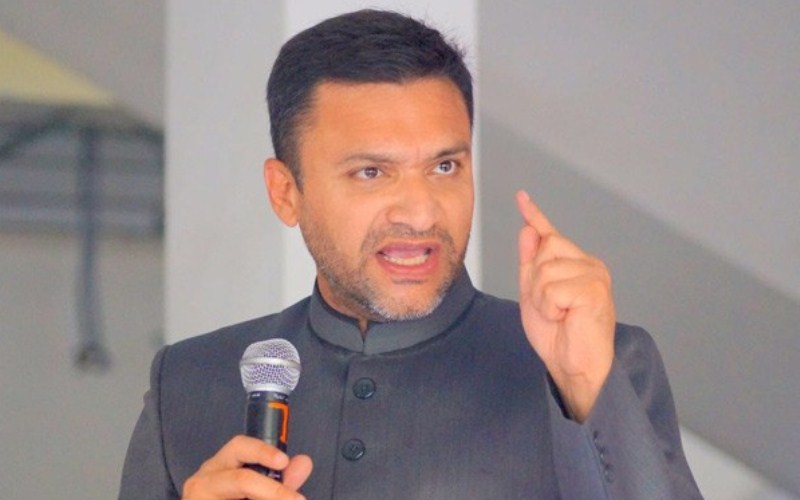 Akbaruddin Owaisi, who is the leader of his party in the Telangana Assembly, was accused of making two hate speeches in Nizamabad and Nirmal in Telangana in December 2012.

Reacting to his brother’s acquittal, Asaduddin Owaisi said, “Alhamdulilah Akbaruddin Owaisi has been acquitted by MP/MLA Special Court in two criminal cases against him for alleged hate speeches. Grateful to all for their prayers & support. Special thanks to Advocate Abdul Azeem sb & senior lawyers who provided their valuable assistance.”

Police in Nirmal had booked the younger Owaisi under Section 121 (waging or attempting to wage war against the state), Section 153A (promoting enmity between different groups on grounds of religion, race, language and doing acts prejudicial to maintenance of harmony) and Section 295A (for deliberate and malicious acts, intended to outrage religious feelings or any class by insulting its religion or religious beliefs) under the Indian Penal Code (IPC).

The Nizamabad Police too had booked him under Section 153A and 295A of the IPC over a speech made by him.