Janta Ka Reporter 2.0
Home Entertainment “You would not do this to your own loved ones”: Jacqueline Fernandez...

Bollywood actor Jacqueline Fernandez has made a desperate appeal to her fans after intimae photos with ex-boyfriend and conman Sukesh Chandrasekhar were leaked on the internet. In one of the photos, Jacqueline could be seen being romantic with Chandrasekhar with a love bite on her neck being visible. 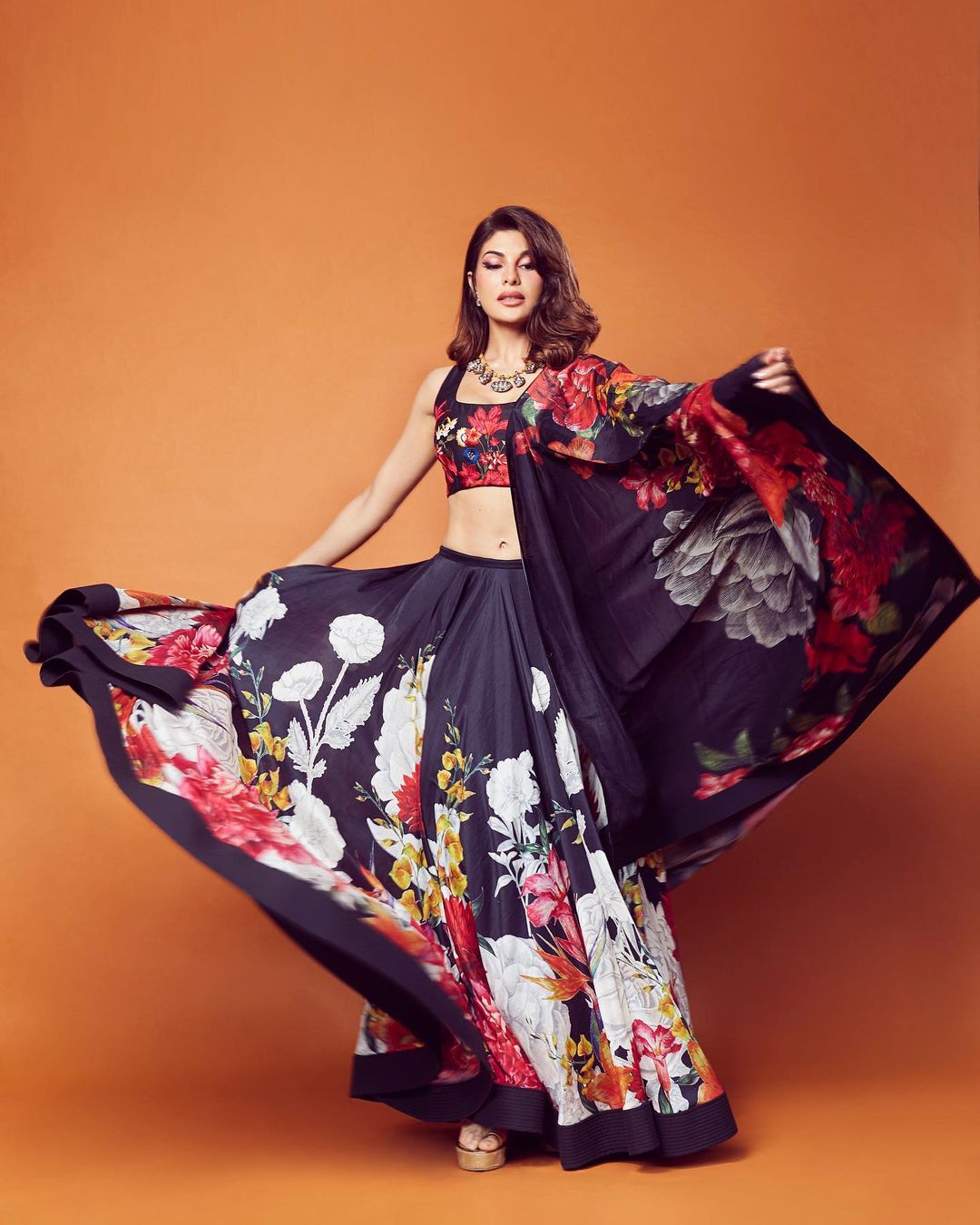 Embarrassed by the leak, Jacqueline took to social media pages to make a passionate appeal to media outlets. She wrote, “This country and its people have always given me tremendous love and respect. This includes my friends from the media, from whom I have learned a lot. I am currently going through a rough patch but I am sure that my friends and fans will see me through it.”

Fearing backlash, Jacqueline decided to ban her followers from commenting on her social media post.

Conman Chandrasekhar was arrested by the Enforcement Directorate in a Rs. 200 crore money laundering case. Jacqueline has had to appear thrice before the financial probe agency inconnection with the case. Also being called to record her statement was dancer-actor Nora Fatehi.

Jacqueline was earlier quoted by news agency as saying, “I have been speaking to Sukesh since February 2017. In August 2021, he was arrested, after which I never met him. He told me that he is the owner of Sun TV and from the political family of Jayalalithaa.”

Chandrasekhar had earlier defended Jacqueline saying that he was in a relationship with her and she was not involved in the money laundering case. Jacqueline had earlier said that her sister availed a loan of $1,50,000 from Chandrasekhar adding that the conman also transferred Rs 15 lakh to the bank account of her brother, who resides in Australia.