Serbian tennis player Novak Djokovic has been forced to stay inside an Australian immigration detention centre in Melbourne after he was denied entry to the country. The 20-time Grand Slam winner’s lawyers have decided to appeal the immigration officials’ decision. The matter will come up for hearing on Monday. But the question is; why is the Serbian tennis great willing to go through a prolonged period of humiliation? Is it the denial of a chance to become an all-time tennis great or something else or both? 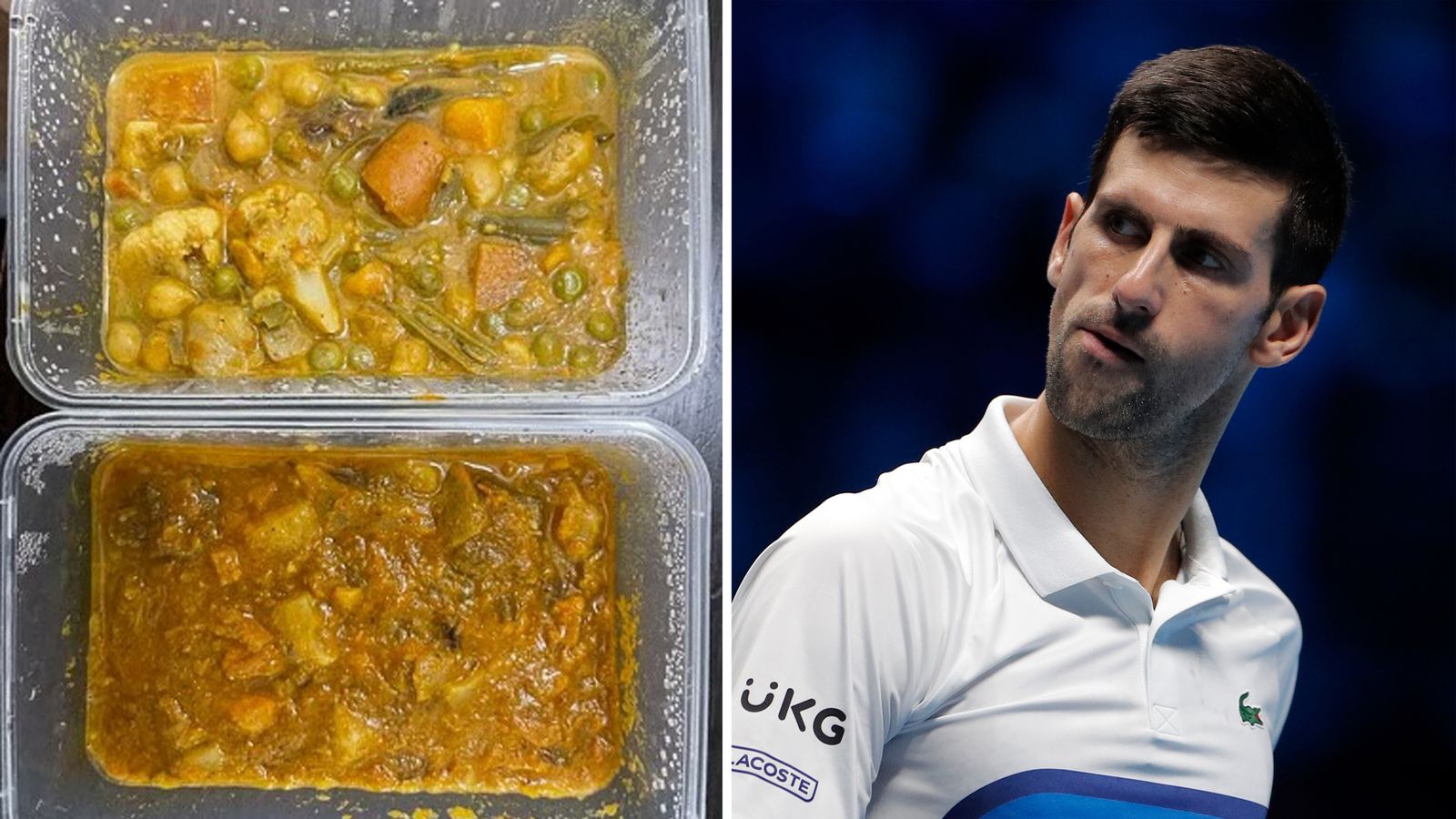 Djokovic, who enjoyed an exemption to be allowed to enter Australia despite not being fully vaccinated, had to face backlash from local Australians, who’ve been forced to go through some of the harshest restrictions. This prompted Australian Prime Minister Scott Morrison to publicly warn that Djokovic will be sent back on ‘the first available plane home’ if he failed to furnish documents to justify the exemption.

Hours later, the reigning Australian Open champion was refused entry to Australia. His lawyers decided to launch an appeal prompting the immigration authorities to transfer Djokovic to an immigration detention complex.

Enraged by the humiliating treatment to her son, Djokovic’s mother Dijana Djokovic lashed out at the Australian government for treating her son like a criminal. “They are keeping him like a prisoner, it’s just not fair, it’s not human. I hope he will stay strong as we are also trying, to give him some energy to keep going. I hope he will win.

“His accommodation [is] terrible. It’s just some small, immigration hotel, if it is a hotel at all. With bugs, it’s all dirty, the food is terrible,” Djokovic’s mother said.

Australia’s Home Affairs Minister Karen Andrews responded saying that Djokovic was free to leave the country. “Mr Djokovic is not being held captive in Australia,” she told ABC. Andrews added, “He is free to leave at any time that he chooses to do so and Border Force will actually facilitate that.”

The tennis star’s lawyers have now claimed that Djokovic had tested positive for coronavirus on 16 December, thereby becoming eligible for enjoying the exemption form the Australian immigration department. According to the existing guidelines, an applicant can enjoy an exemption if he or she has tested positive and deferred vaccination for up to six months after infection.

According to The Times newspaper of London, the Australian MP Trent Zimmerman has called the exemption ‘a disgrace’ and ‘a slap in the face to every Australian who has been doing the right thing and following health orders.’

However, much to the embarrassment of Djokovic, it has emerged that he was attending a public function on 17 December, a day after his lawyers claim he tested positive for COVID-19.

A maskless Djokovic himself had taken to Twitter to inform on 17 December how he was honoured by his country with his own Serbian postage stamps in recognition of his achievements in the field of tennis.

He wrote, “An honor to receive my very own Serbian stamp. Thank you to my generous country for this rare gift! I’m humbled!! Excited to share we’ll partner with the Serbian National Postal Service on @novakfoundation projects for every child to have the opportunity to attend preschool ????????”

An honor to receive my very own Serbian stamp. Thank you to my generous country for this rare gift! I’m humbled!! Excited to share we’ll partner with the Serbian National Postal Service on @novakfoundation projects for every child to have the opportunity to attend preschool ???????? pic.twitter.com/Ww8Zma95NU

The same day, Djokovic was also seen attending a PR event where he hugged a group of children, once again without wearing a mask. According to Sky News, the Tennis Association of Serbia had shared the images on 17 December and referred to the ceremony as taking place ‘today.’

Why face this humiliation?

Many tennis fans are perplexed by the extent of humiliation Djokovic has agreed to face to take part in this year’s Australian Open.

Djokovic, who is the reigning champion of the Australian Open, has won this title on a record nine occasions. Given his form, he feels confident of successfully defending his Australian title in Melbourne this year.

He will eclipse both Rafael Nadal and Roger Federer in the event that he’s able to win this year’s singles title at the Australian Open. Djokovic, Nadal and Federer are all tied at 20 career Grand Slam at the moment.

Aside from an opportunity to be declared an all-time great, the Australian Open also offers a mouth-watering prize money. This year, organisers have increased the winner’s prize money to a whopping $4.4 million, which is estimated to be Rs. 23.5 crore.

Djokovic, who’s been opposed to COVID vaccination in the past, may face similar hurdles in adding more Grand Slam titles in the future since the US, France and the UK currently have similar restrictions imposed in light of the new wave of coronavirus.