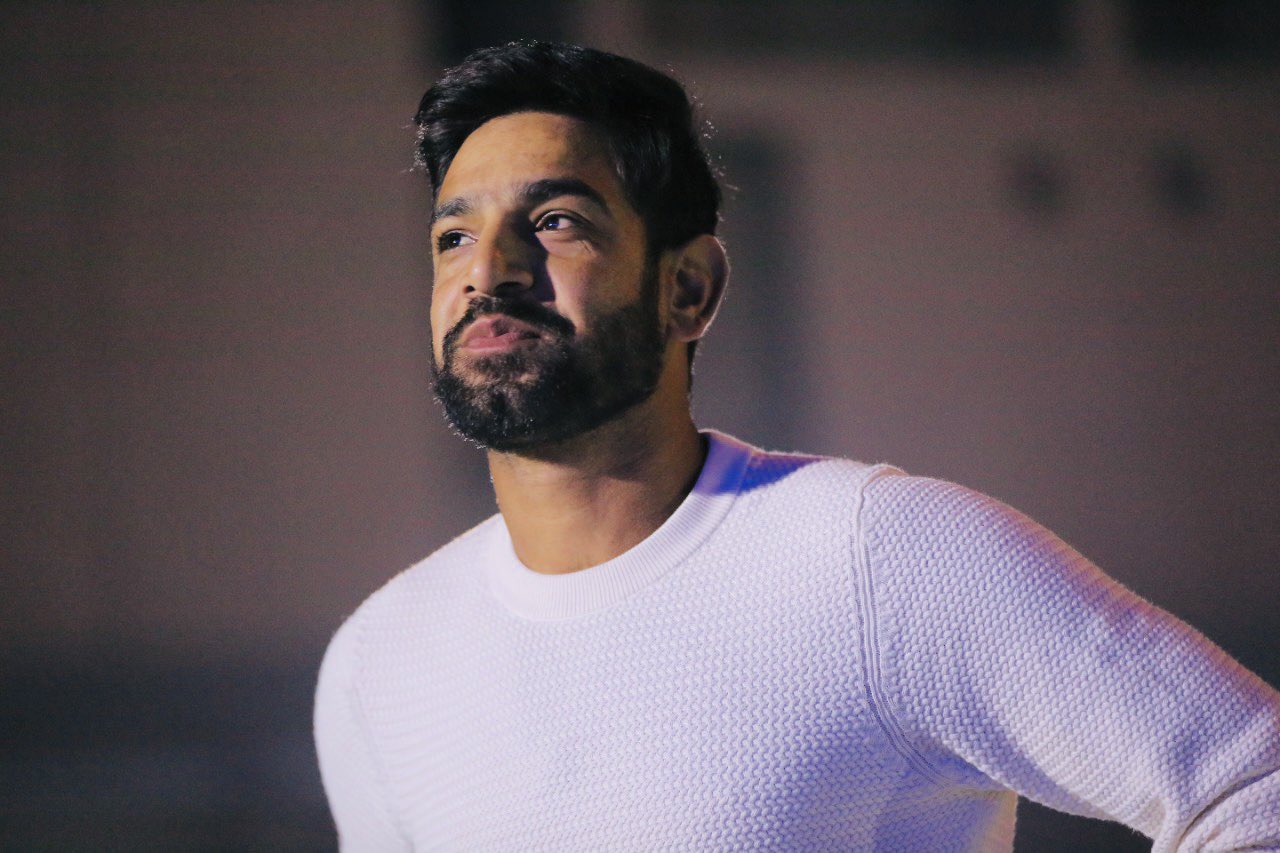 Haris, who’s currently playing for Melbourne Stars in the Big Bash League, took to social media to thank Dhoni for his gift.

“The legend & capt cool @msdhoni has honored me with this beautiful gift his shirt. The “7” still winning hearts through his kind & goodwill gestures. @russcsk specially Thank you so much for kind support.”

The legend & capt cool @msdhoni has honored me with this beautiful gift his shirt. The “7” still winning hearts through his kind & goodwill gestures. @russcsk specially Thank you so much for kind support. pic.twitter.com/XYpSNKj2Ia

Dhoni, who announced his retirement from cricket in 2020, earned plenty of plaudits from cricket fans both from India and Pakistan for his magnanimity. Twitter user Pratap Nandi wrote, “That’s why he’s best of the world.” One fan from Pakistan, Kirshan Singh, wrote, “Yes! We are From Pakistan. But #Msdhoni is my all time favorite. Tha, Hai, Aur, Rahega.” “One of the greatest of the game but most importantly a great human being as well. Superb gesture by @msdhoni,” wrote user Osama.

Dhoni will be leading Chennai Super Kings in the upcoming edition of the Indian Premier League. He’s been retained by the CSK and will be paid a whopping salary of Rs 12 crore.

Not too long ago, former India batsman Sachin Tendulkar had wowed cricket fans by taking to social media to post adorable birthday greetings for former Pakistani bowler Saqlain Mushtaq. Tendulkar had shareda photo of himself the man, who invented the ‘doosra’ delivery in cricket and written, “Many happy returns of the day @Saqlain_Mushtaq. Wishing you a long life full of good health and happiness. My best wishes to your family.”

Mushtaq too had thanked Tendulkar for his birthday wishes and expressed his desire to meet soon.