The Police in Texas say that they have arrested a woman after she allegedly fired several gunshots into the air at Dallas Love Field Airport in Txas. 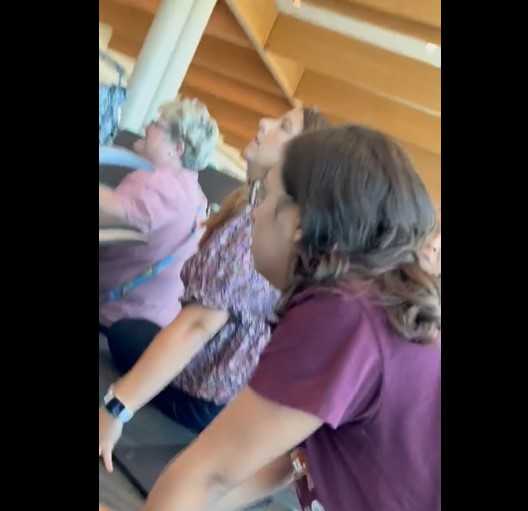 Dallas Police Chief Eddie Garcia, according to CNN, said that the incident took place at 11 AM when a 37-year-old woman arrived at the airport and went inside near the ticket counters.

One user shared a video of the scene immediately after the shooting on Twitter.

Garcia told reporters that the woman had shot towards the ceiling, adding that no individuals had been injured other than the suspect.

She reportedly entered the washroom and came out wearing a hoodie. The woman then pulled out a firearm and began shooting in the air.

An officer at the airport displayed immense bravery and shot the woman in her lower extremity before taking her in custody.