The news of Victoria Derbyshire planning to sever ties with the BBC thas left the members of British media stunned. Derbyshire reportedly deciding to sever her ties with the BBC comes at a time when the British public service broadcaster has lost several high-profile names to its competitors. They include Andrew Marr, Jon Sopel, Emily Maitlis and former Breakfast presenter, Dan Walker. 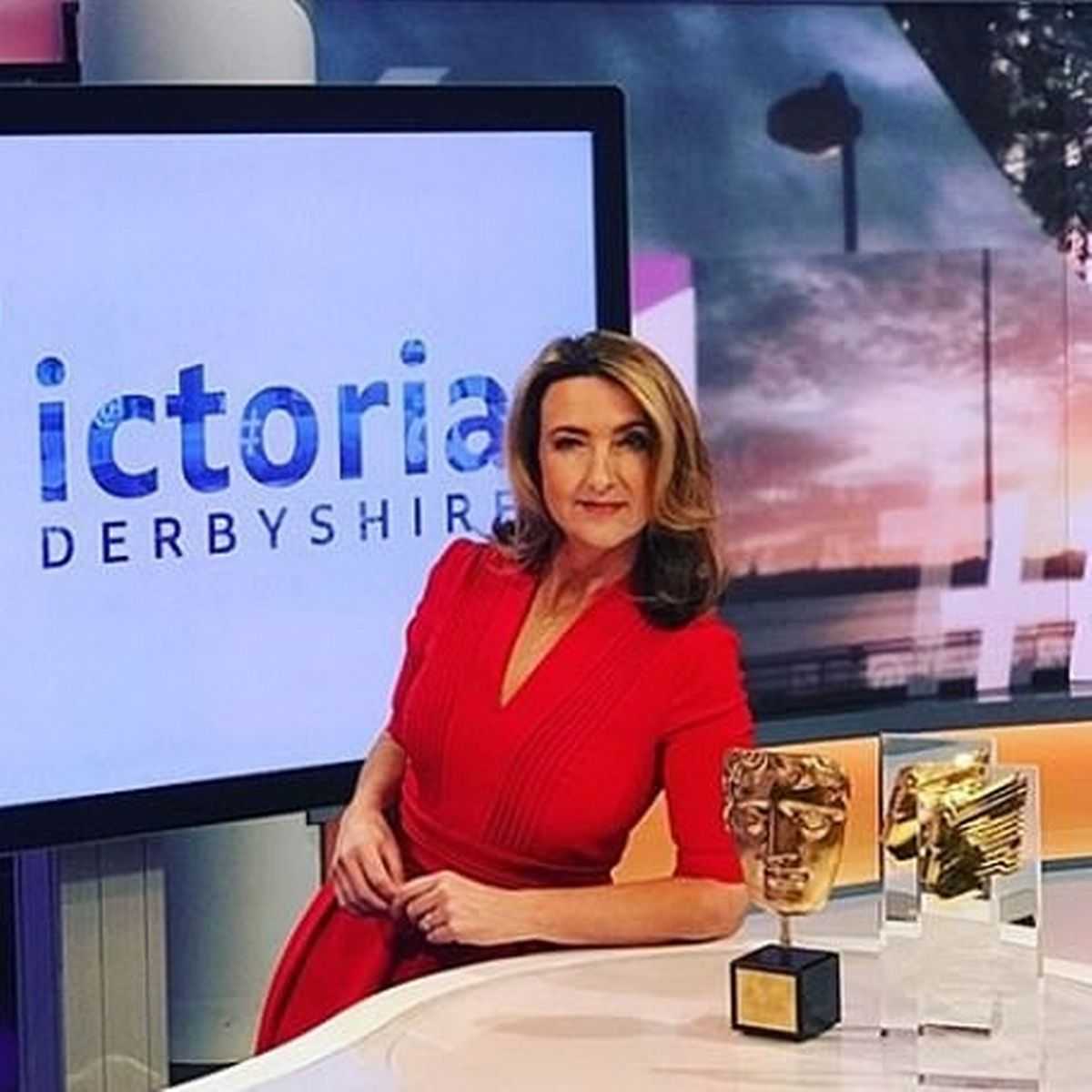 Marr, who presented the flagship programme, Andrew Marr Show, had left the BBC to join LBC saying that he wanted to speak free freely on major issues such as climate change and politics. The BBC’s resolve to be impartial barred him from doing so. Marr had joined the LBC reportedly at a considerably enhanced fee.

Dan Walker, who shot to fame from his participation in this year’s Strict Come Dancing too stunned the BBC bosses by leaving the corporation to join Channel 5, once again at an increased salary and bigger role.

Maitlis, who presented the high-profile Newsnight show on BBC 2, too joined LBC along with another popular presenter, Jon Sopel.

Why Is Victoria Derbyshire Leaving BBC?

According to a report by The Times, 53-year-old popular presenter is reported to have held talks with Channel 4 News about becoming the programme’s main anchor, based in Leeds. Derbyshire had reportedly given serious consideration to the offer from Channel 4, but the channel’s bosses felt that they needed someone who would be committed to working and living in Leeds. 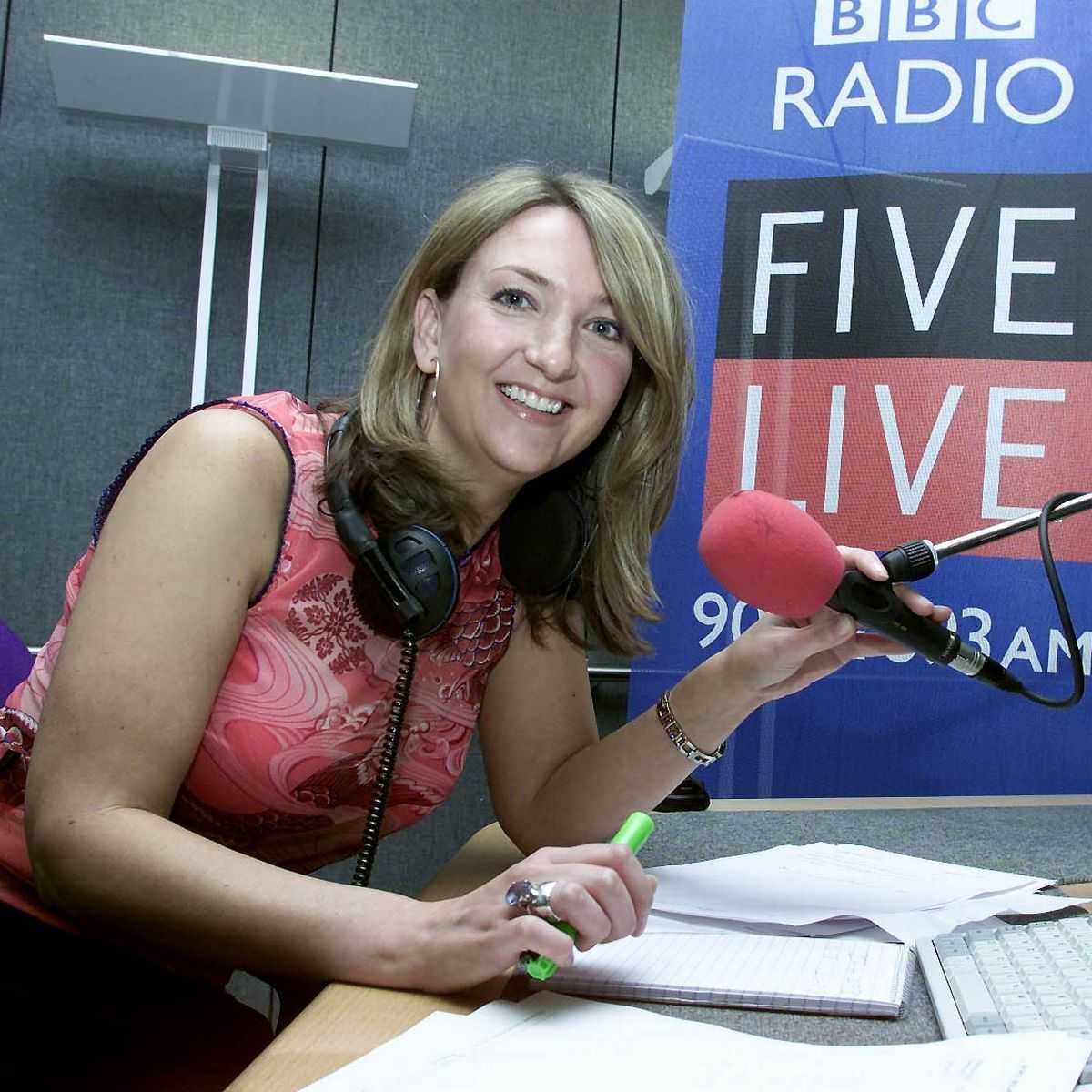 Derbyshire was believed to have been considered for a Newsnight presenter role along with Kirsty Wark, who will be the programme’s main presenter. But Derbyshire has reportedly turned down the offer in favour of a new challenge, reported the Daily Mail website.

The news of Derbyshire not keen to stay with the corporation comes at a time when the BBC is undergoing one of the most profound shake-ups. The broadcaster has decided to close down BBC Four and CBBC as linear TV channels. Up to 1,000 jobs over the next few years are likely to be axed. More than 500 jobs have already been lost as a result of a restructuring in the news division.