Days after Kate Bedingfield and Jen Psaki left their roles as White House communications director and press secretary respectively, Michael LaRosa too has decided to leave his role as the press secretary of Jill Biden, the first lady of the US. 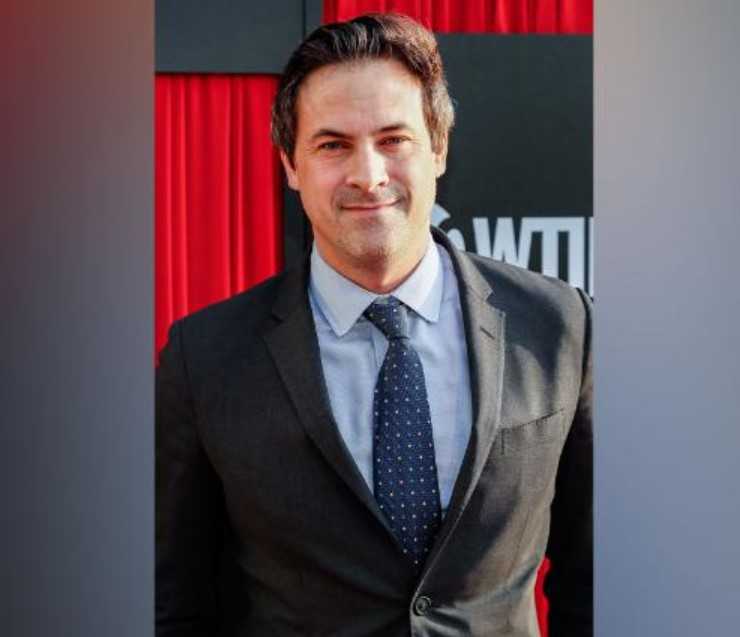 LaRosa had acted as Biden’s spokesperson during the 2019 presidential campaign. He was appointed the press secretary in January 2021 days after Joe Biden took charge as the new US President.

According to a report by CNN, LaRosa’s resignation has been known inside the East Wing for the last several weeks.

He is likely to join the Hamilton Place Strategies, a public affairs firm, as a managing director.

According to reports, LaRosa had amde up his mind to quit his role several weeks ago but wanted to continue in his role to assist the First Lady on her three high-profile foreign trips.

The White House has already started the process to find his replacement and candidates are reportedly being interviewed for this top communication role.
LaRosa has, however, not issued any statement about his future.

According to his Linkedin profile, Michael LaRosa has over 15 years of experience at the intersection of government, politics, and media. Before becoming the press secretary to Jill Biden, he also held the post of the Deputy Director and Communications Director for the House DPCC in the Office of the Speaker, where he advised House Democrats on media and television strategy. Prior to joining House Leadership, LaRosa was Director of Communications for the U.S. Senate Energy and Natural Resources Committee under the leadership of Ranking Member, Senator Maria Cantwell (D-WA).

Before coming to the U.S. Senate and the House of Representatives, LaRosa was a TV producer for MSNBC’s Hardball with Chris Matthews where he was responsible for pitching, conceptualizing, developing, planning, and producing innovative segments for the show. He was also responsible for booking guests including a wide variety of national newsmakers, lawmakers, journalists, authors and celebrities. Additionally, he reported on statewide political campaigns for msnbc.com, cultivating enterprise stories on the people and drama in national politics that forced public statements and reactions from candidates which broke news and expanded the political conversation.

LaRosa was a keynote speaker at the 2019 Washington Journalism and Media Conference (WJMC) at George Mason University. He was featured in Washington Life’s 2017 Young & the Guest List, Capitol File Magazine’s “13 Distinguished DC Men,” It’s All Journalism’s Weekly Podcast, the Express-Times “Catching up Michael LaRosa” and spoke on a panel of distinguished journalists focusing on politics+media at the National Press Club in 2014.

LaRosa was a high school All-American and Division I NCAA swimmer, who competed in two U.S. Opens, a finalist at the Big East Conference Swimming Championships, and holds several collegiate and high school records. He was inducted into his high school athletics hall of fame. He was Seton Hall Men’s Swimming Team MVP and selected by SHU Athletics Department as the university’s Athlete Representative to the NCAA Leadership Conference in Orlando, FL.