A day after Olympic medallist boxer Lovlina Borgohain took to social media to allege mental harassment, her personal coach Sandhya Gurung has reportedly been granted accreditation and a room in the Commonwealth Games village in Birmingham. A report by news agency PTI said that Gurung received her accreditation for the Commonwealth Games on Tuesday. 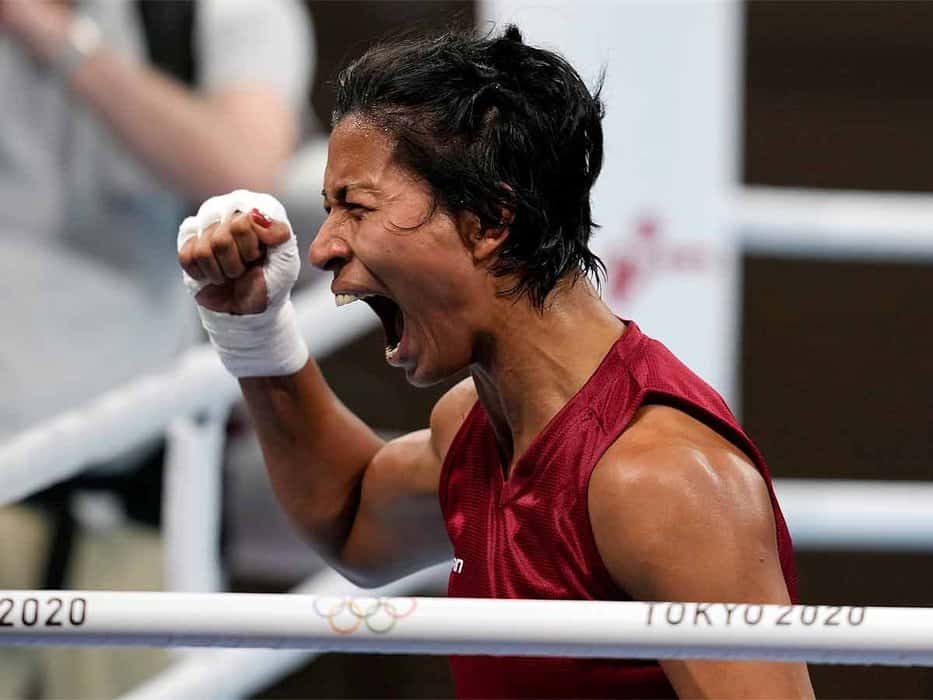 Gurung was allegedly not allowed to enter the Games village since she did not have accreditation. This had prompted Lovlina to write a hard-hitting post on social media alleging continuous harassment, which could potentially harm her preparations for the Games.

However, according to PTI, Gurung was brought to the boxing village today morning and given accreditation. Gurung has also been assigned a room at the Games village.

Lovina on Monday had alleged that she was feeling mentally harassed because it was a struggle to get the coach added to the squad.

She had written, “Today with a lot of grief, I want to tell everyone about the continuous harassment going on with me. The coaches who helped me win an Olympic medal are always being side-lined which has severely impacted my training schedule.”

The boxer, who earned plaudits for winning a bronze in the Tokyo Olympics last year, had received support from all and sundry. Sports Minister Anurag Thakur had directed the Indian Olympic Association to immediately sort out Gurung’s accreditation issue.

Commonwealth Games in Birmingham start on 28 July and will last till 8 August. India have traditionally done exceedingly well in these games. In 2018, the Indian contingent finished third in the medals table by winning 66 medals including 26 Gold medals. Whether India will be able to repeat their 2018 performance remains to be seen since shooting has been removed from this year’s Games.