White House Communications Director Kate Bedingfield has sensationally performed a U-turn to announce that she was no longer stepping down from her post as announced earlier. According to a report by CNN, Bedingfield informed her colleagues about her U-turn in a note sent on Friday afternoon. 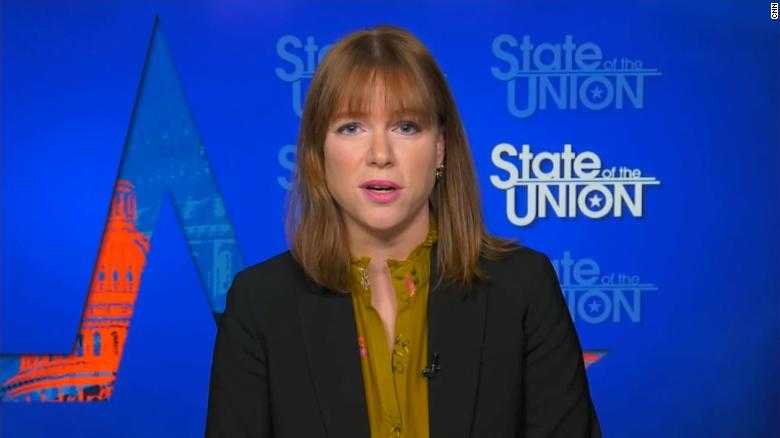 Friday was meant to be her last day in office, but she said in her note that ‘after much thought, discussion and reflection, I’ve decided to stay.’

Why Has Kate Bedingfield Changed Her Mind?

Bedingfield has been working with Biden for a significantly long time. She was responsible for helping with Biden’s campaign right from the primary stage. She worked with Biden even before he ran for the Presidential polls. Bedingfield was Biden’s deputy campaign manager and communications director during his bid for the US Presidency in 2020.

Bedingfield in her note reportedly said, “I’m not done here and there is so much more good work to do with all of you. I couldn’t be happier and more excited about this awesome — if admittedly last-minute! — development,” she wrote. “The work is too important and too energizing and I have a lot of gas left in the tank.”

According to some reports, Bedingfield was set to step down from her role on Friday last week but could not do so in light of President Joe Biden testing positive for coronavirus.

It’s not known what exactly prompted her to change her mind but some sources say that the White House managed to persuade her to not leave her role yet when there’s so much spotlight on President Biden.