Victoria Derbyshire of the BBC earned plenty of plaudits on Monday after she was seen shutting up Dominic Raab ahead of the confidence vote faced by Boris Johnson. The news that the Conservative Party’s 1922 Committee had received enough letters from MPs to trigger a confidence vote for Johnson caused enough political buzz on Monday morning for broadcasters to rush to Westminister for special broadcasts. Leading the coverage for BBC TV was Victoria Derbyshire, who discharged the duty with considerable success. 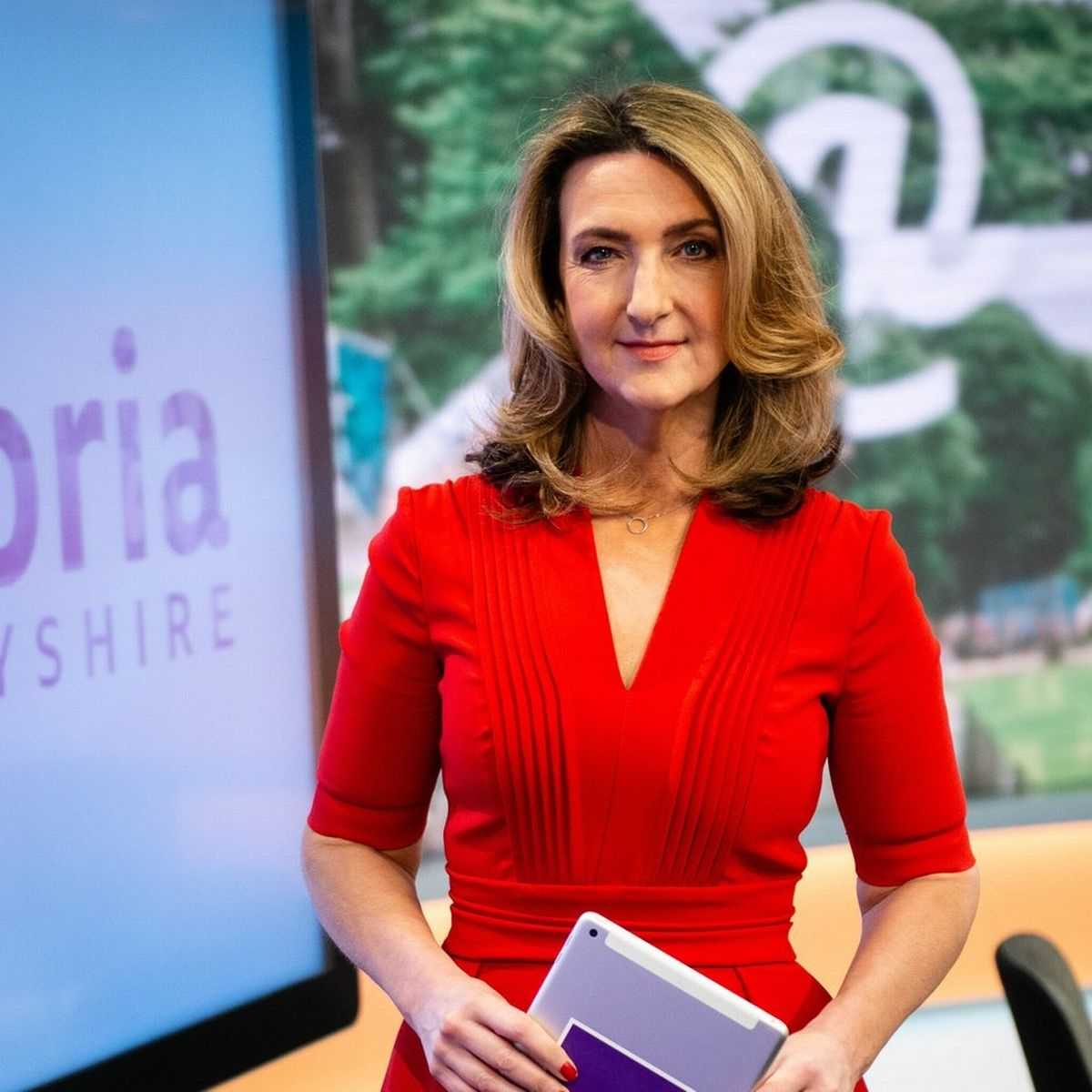 Among those being interviewed by Derbyshire was Dominic Raab, Boris Johnson’s colleague. Raab used the opportunity to repeat his carefully rehearsed lines on the so-called success of Johnson as prime minister. He claimed that Johnson had got most of his big decisions right during the pandemic. 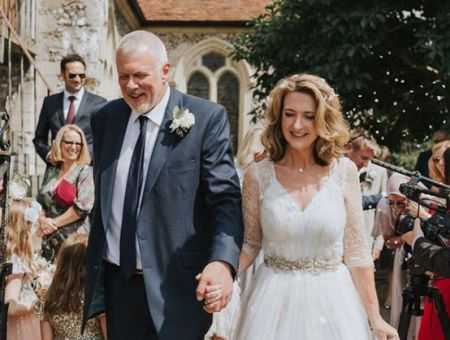 Derbyshire challenged Raab’s claims as she said, “You keep saying that, I am sorry to interrupt because you and your colleagues keep saying that. Some of the calls he got right. Not all of them.”

The fiesty BBC journalist did not stop here. She continued, “I mean, you’ve got to acknowledge the billions wasted on test and trace. The billions that you’ve written off from fraud through the furlough scheme. The fact that you allowed elderly people to be discharged from hospitals without being tested for Covid, before going back to their care homes and then seeding the illness throughout care homes up and down the country.”

Left red-faced, Raab resorted to a cheap trick and accused Derbyshire of being partisan. He said, “Well, Victoria. You’re your usual partisan self about all of this, and that’s fine.”

Derbyshire showed immense maturity as a journalist and allowed the controversial politician to complete his rant. Later, she shut him up wby saying, “Forgive me for pushing back on you, Mr Raab, but just because I ask questions you don’t like, it doesn’t mean I’m partisan.”

Dominic Raab accuses Victoria Derbyshire of being partisan after she point out that the govt haven’t got all the big calls right.

Raab: Your usual partisan self about all of this..

Victoria: Just because I ask you questions that you don’t like, doesn’t mean I’m partisan 👍 pic.twitter.com/KgPLmbsPwV

Who Is Victoria Derbyshire?

Derbyshire has been a popular voice on the BBC for many years. She shot to national fame with her phone-in programme on BBC Radio 5 Live. However, the show had to be axed as part of BBC’s cost-cutting measures in 2020. She later made a successful transition to BBC TV and has been presenting regular news programmes. Being a seasoned broadcaster, Derbyshire also often steps in to act as a cover for other TV presenters on the BBC.

Who Is Victoria Derbyshire’s Husband?

Derbyshire was in a relationship with producer Mark Sandell for 15 years until they got married in 2018. The wedding was attended by close friends and family members. Talking about her wedding, the broadcaster once told Sunday Times, “I remember thinking Mark and I should marry quickly in case I die. It was joyous and teary, and the most magnificent day of my life.”

She was diagnosed with breast cancer in July 2015. Over the course of her treatment, she recorded six video diaries to try and demystify the process.