As many as 148 Conservative MPs rebelled against British Prime Minister Boris Johnson as the latter survived the confidence vote. Johnson received 211 votes in his favour. 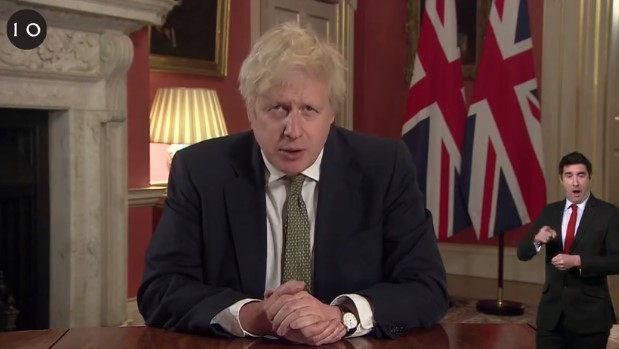 The result is being viewed as a serious blow to Johnson’s leadership within his own party. This clearly shows that 148 MPs have lost their confidence in his leadership.

Conservative Party’s 1922 Committee on Monday had said that it had received enough letters from MPs to trigger a confidence vote for Johnson. 1922 Committee Chairman Sir Graham Brady said on Monday after the vote, “I can announce that the parliamentary party does have confidence in the prime minister.”

Analysts say that it will be difficult for Johnson to continue as the prime minister given that 41% of his MPs don’t trust him.

Johnson had to recently face humiliation for the second time in as many days after comedian Lee Mack embarrassed him with a ‘partygate’ joke in front of members of the Royal family.