Remember IAS officer Avny Lavasa, who shot to fame during the 2019 parliamentary polls for ordering an FIR against the BJP for a bribery video? The 2013 batch civil servant has now been given a massive new role. 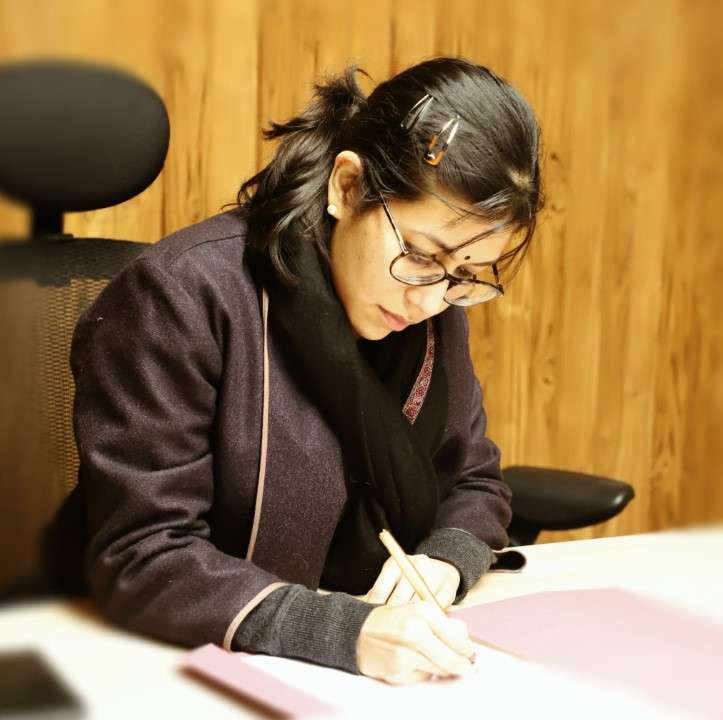 Avny took to social media to announce her new posting. “Looking forward to new challenges and responsibilities as I assume charge as Deputy Commissioner Jammu #publicservice #Jammu @dcjammuofficial. Thank you @jmcjammu @Jammu_SmartCity for a wonderful experience and unforgettable memories.”

Avny, who was the Deputy Commissioner and Election Officer of Leh during the 2019 polls, was later transferred to Jammu as the Commissioner, Jammu Municipal Corporation. She also held the additional charge of CEO, Special Purpose Vehicle for Jammu City for Implementation of the Smart City Project, under the Smart City Mission.

Avny had shot to prominence at the peak of the 2019 Lok Sabha polls when a video of BJP leaders offering cash bribes to voters surfaced. Posted as Leh District Election Officer and Deputy Commissioner,  Avny Lavasa had wasted no time in ordering the inquiry and found prima facie merits in allegations of bribery. She was quoted as saying, “… We approached the district court through the police, seeking directions for registration of an FIR in the matter. However, the court has not issued any order in the matter so far.”

She had said that not only did this violate the Model Code of Conduct, but it also amounted to a criminal offence. 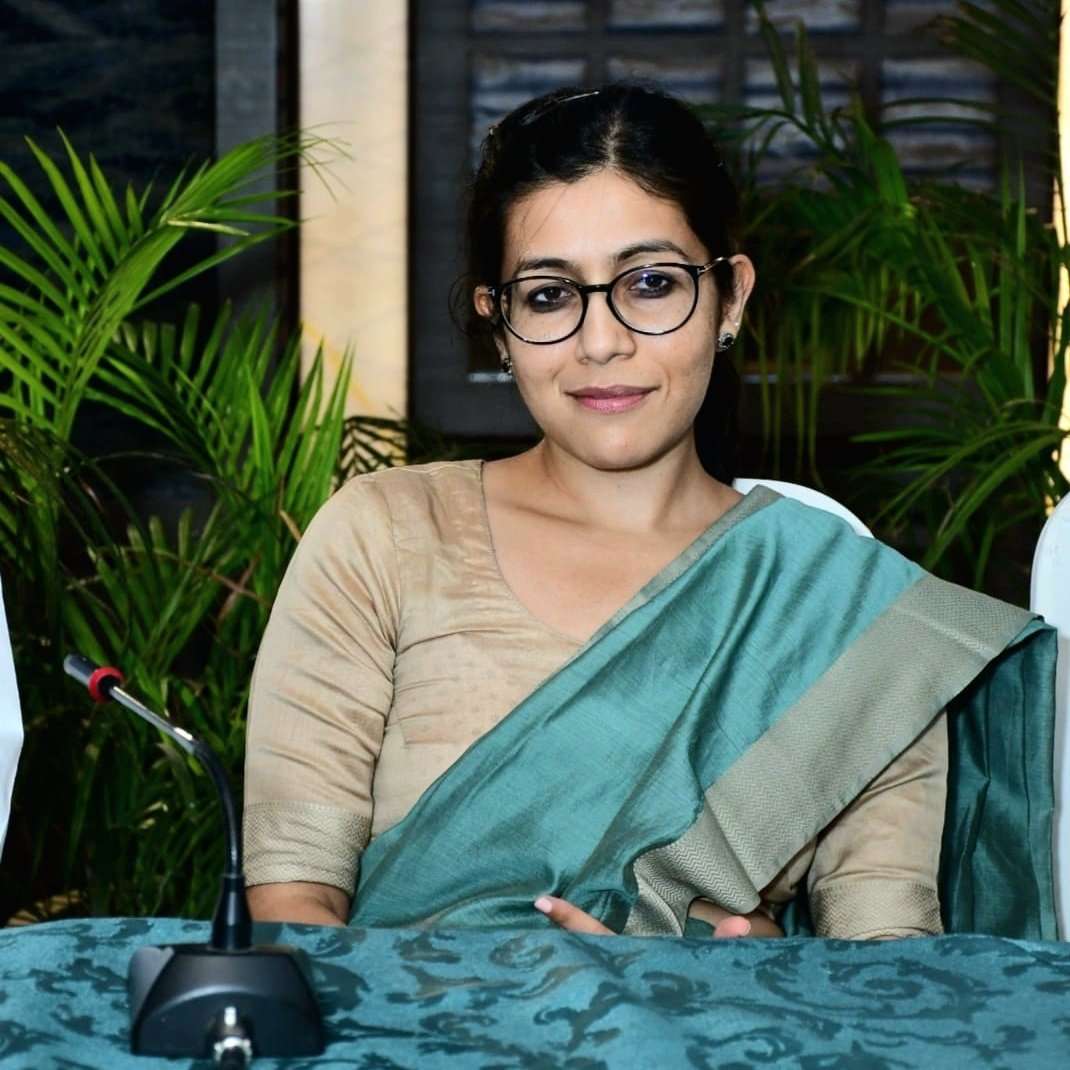 Ashok Lavasa was appointed the VP of the Asian Development Bank just before he could be promoted to the post the Chief Election Commissioner in 2020.

A graduate from Delhi Lady Shri Ram College, Avny had secured all India 88th rank in the UPSC exam in 2013. She is married but not much is known about her husband. It’s also not known if she has any children.