Rajasthan Royals on Saturday defeated Punjab Kings by six wickets in an IPL match with Jos Buttler once again playing a quickfire knock of 30. Yashasvi Jaiswal made 68 from 41 deliveries. Shimron Hetmyer remained unbeaten at 31 from 16 balls. 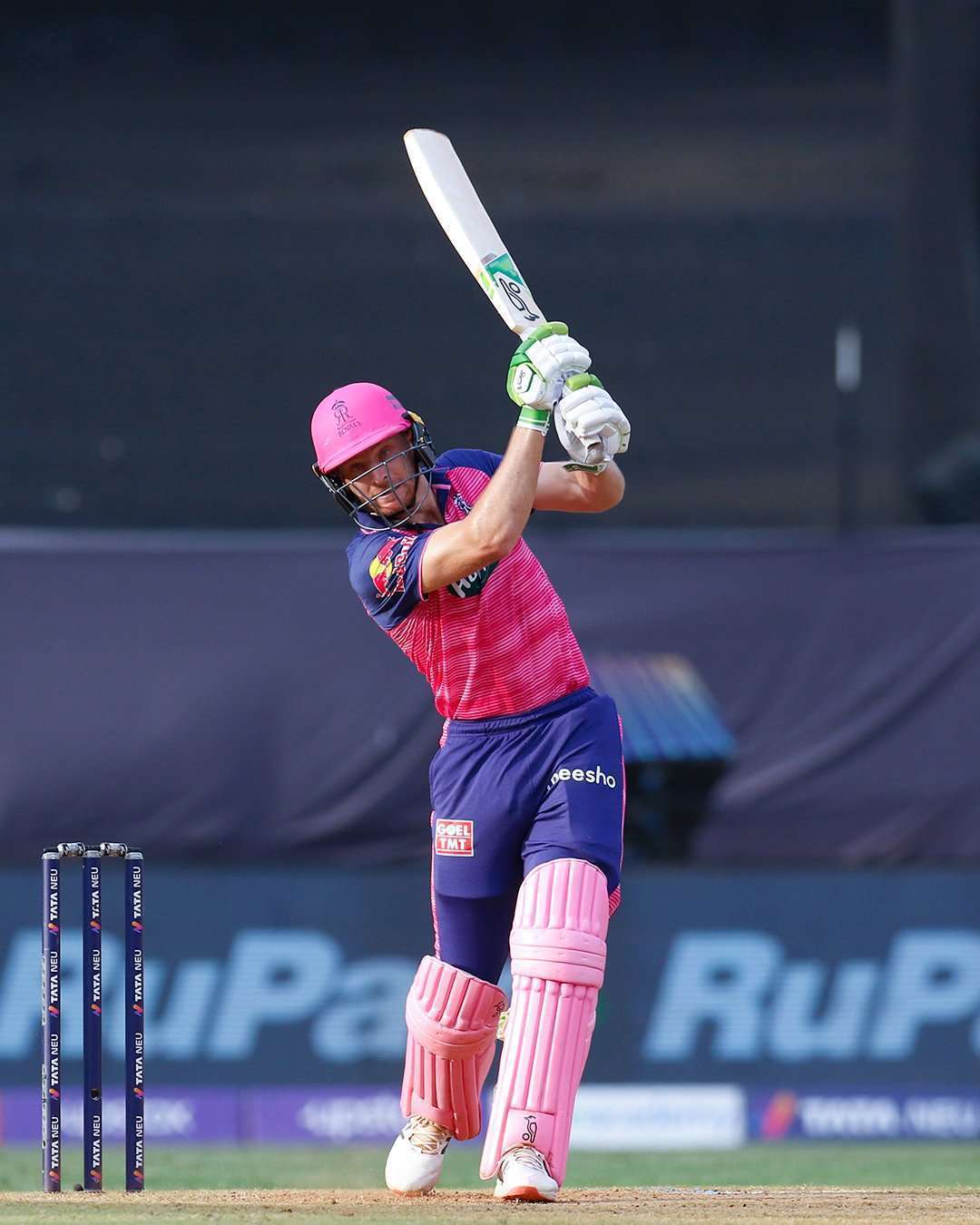 Batting first, Punjab Kings made 189-5. Jonny Bairstow was the top scorer with a knock of 56 from 40 balls. Jitesh Sharma took 18 balls to score 38, while Liam Livingstone made 22 from 14 balls.

The team from Rajasthan achieved the target by losing just four wickets with two balls to spare.