One story from the Texas mass shooting that has shocked the world is the tragic death of teacher Irma Garcia, who sacrificed her life while protecti9ng her students. But the tragedy affecting her family did not end here. Two days later, her husband also died of a heart attack, unable to bear the trauma of his wife’s death. 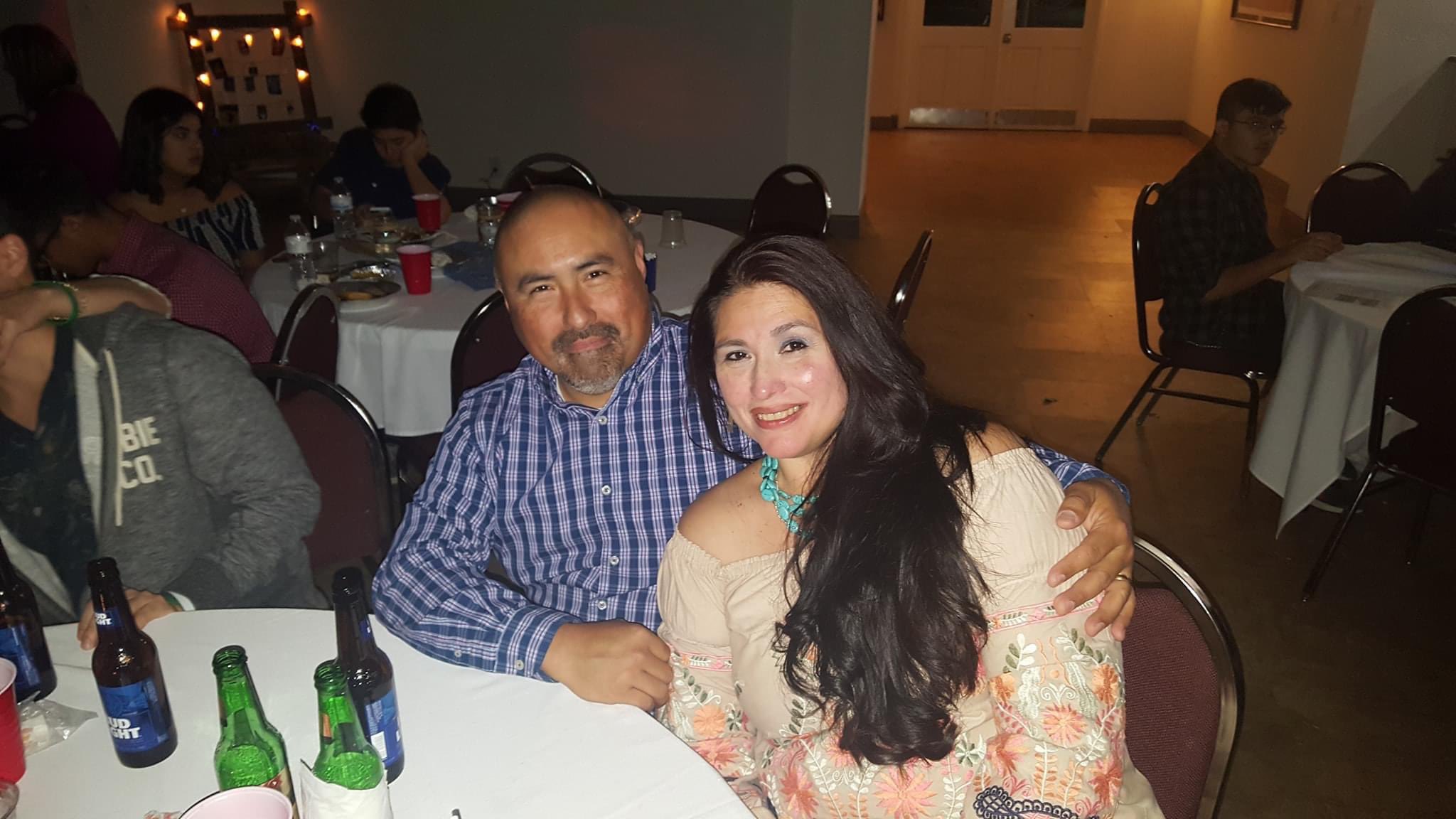 Garcia’s nephew John Martinez informed on the internet about the passing of Garcia’s husband Joe Garcia. Martinez wrote, “EXTREMELY heartbreaking and come with deep sorrow to say that my Tia Irma’s husband Joe Garcia has passed away due to grief, i truly am at a loss for words for how we are all feeling, PLEASE PRAY FOR OUR FAMILY, God have mercy on us, this isn’t easy.”

Garcia couple’s family members have launched a crowdfunding initiative, which has received more than $2.4 million so far.

Who was Irma Garcia

Irma Garcia was a teacher, who taught at Robb Elementary in Uvalde, Texas until 18-year-old killer Salvador Ramos killed 19 students between the age group of 5 and 11 and two teachers including Garcia. Ramos too was killed by security forces later.

i’m already being asked if there’s a gofund me and yes there is, Irma’s cousin set this up, even just a retweet would help https://t.co/9eSn3AaVfU

Garcia’s cousin Debra Austin described her as a loving ‘wife, a mother of 4, a cousin, a sister a daughter, an aunt and a wonderful person.’

“She would literally do anything for anybody……no questions asked. She loved her classroom kids and died trying to protect them. Please donate anything you can to help her family. 100% of the proceeds will go to the Garcia family for various expenses. Thank you and God bless,” Austin recalled.

Irma Garcia and Joe Garcia were high school sweethearts. 50-year-old Joe had returned home after laying a wreath on his wife’s memorial when he collapsed and never recovered.

Irma had been teaching at the school for 23 years.

They have four children aged 23, 19, 15 and 13. They are named Cristian, Jose, Lyliana and Alysandra Garcia.

All four children were seen attending their mother’s memorial at Sacred Heart Catholic Church in Uvalde, Texas, Thursday night. They were embraced by Rev. Eduardo Morales and parishioners.