IAS officer Keerthi Jalli has suddenly become one of the most talked-about civil servants on the internet as her photos went viral. Her soaring popularity came amidst mounting criticism for IAS officer couple Sanjeev Khirwar and Rinku Dhugga. 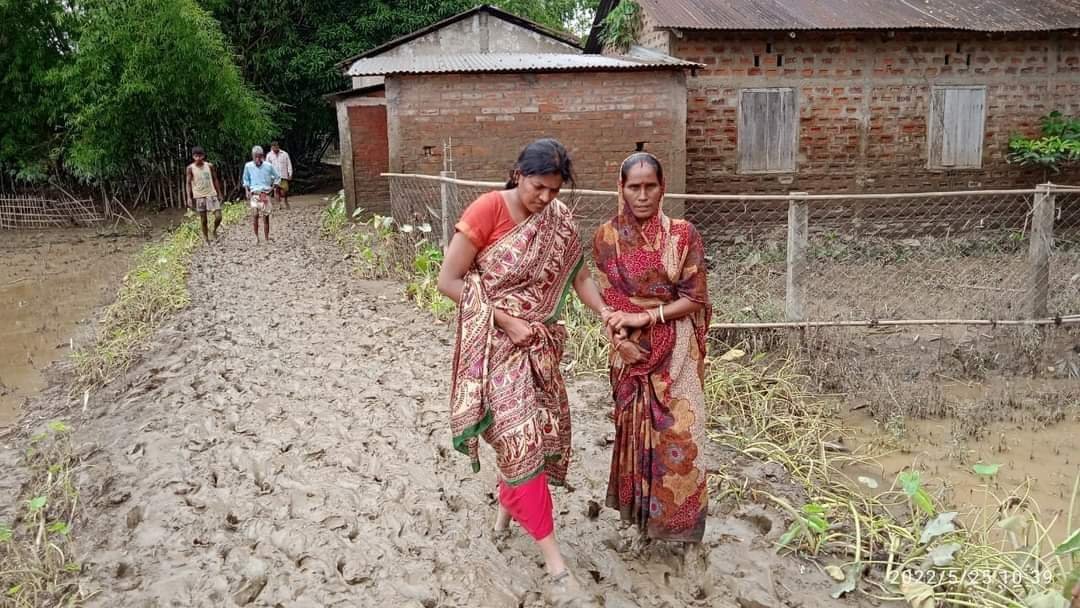 This was after IAS officer Avanish Sharan tweeted a photo of Keerthi and wrote, “Keerthi Jalli IAS, Deputy Commissioner Cachar.”

In the photo, the young IAS officer was seen standing barefoot with a woman in the flood-hit area of Assam. Her simplicity left Twitterati in awe as they drew a parallel with Delhi’s IAS officer couple, who had forced athletes out of the stadium so that they could take their dog for a walk.

Another Twitter user shared some more photos of Keerthi Jalli as she walked around the flood-affected area barefoot.

There are few more pics… She’s a star 🌟 pic.twitter.com/zSVeM1WP05

Who is Keerthi Jalli?

Keerthi is a 2013 batch IAS officer from the Assam-Meghalaya cadre. She has served in several Assam districts including Hailkandi and Jorhat before she was posted as as the District Commissioner, Cachar. The young officer hails from Hyderabad and had tied the knot in September last year.

There’s a very inspiring story attached to Keerthi’s wedding, which took place only last year. She was meant to exchange the wedding vows with Aditya Shashikant in August last year. However, she refused to leave her district amidst rising cases of Covid cases and she preferred her duty over her personal happiness. Keerthi told her family in no uncertain terms that looking after her people was her first priority and her marriage could wait. This prompted the family to postpone the wedding and her husband Aditya Shashikant travelled to Silchar in Assam a month later for the couple to get married in a simple ceremony. 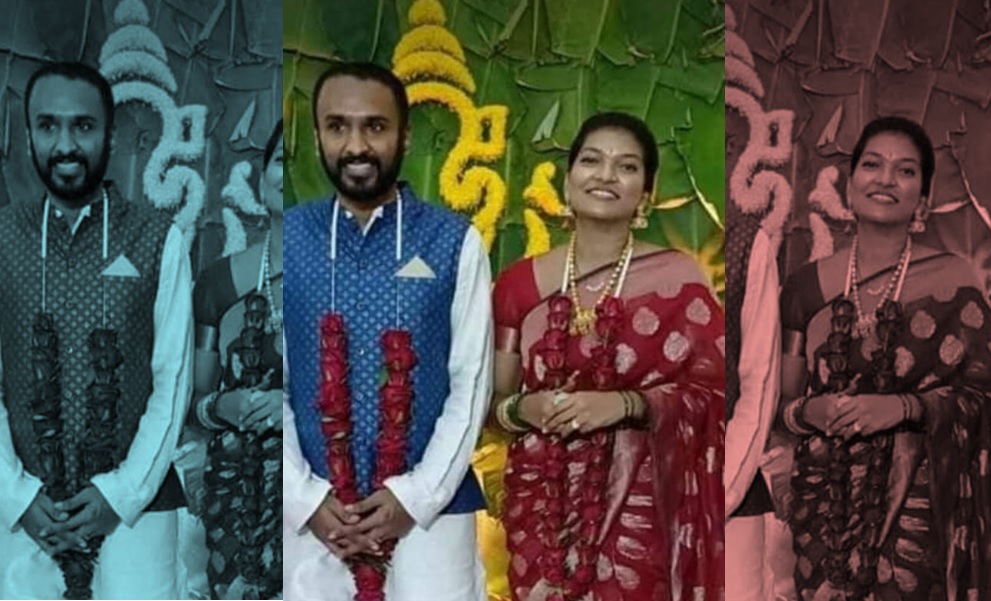 Speaking to news agency PTI, Keerthi had said, “I just could not think of taking leave for my wedding. I understand it is the most important event of anyone’s life, but I could not imagine going away from my district where the average positive cases are about 100 and I am fighting to save lives,”

Keerthi doesn’t have any children yet. She is believed to be earning between Rs. 50,000 and Rs. 1 lakh.