Janta Ka Reporter 2.0
Home Entertainment Who Is Niece Waidhofer? Why Did She End Her Life? Deleted Instagram...

Instagram users in America have been left stunned by the news of Niece Waidhofer’s shocking death. Niece had more than four million followers on Instagram and was incredibly popular on the Facebook-owned social media platform. According to her family, the social media star died by suicide moments after she deleted all her posts except three. The 31-year-old social media celebrity died in Houston, TX. 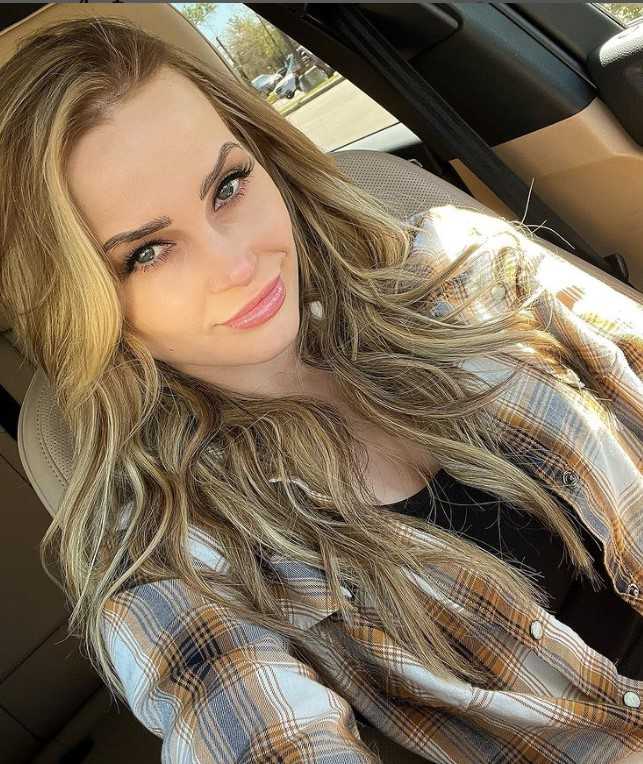 Her family told the TMZ website, “Sadly, Niece took her own life after a long battle with mental health issues.

“She was very open with her followers about her struggles, even wanting to help followers who also suffered.”

They said that Niece was ‘reunited with her father, her three grandparents, her Uncle Rusty, and her beloved Puff.’

Her family has pledged to establish a non-profit “Peace from Niece” in her memory.

Who Is Niece Waidhofer?

Niece was a very popular social media influencer with considerably large followers on Instagram, where she had 4.2 million followers. Moments before her death by suicide, Niece had deleted all her post except three post that she chose to keep.

In one of the post, she shared her photo, revealing the original color of her hair was blonde. “Mildly interesting: blonde is actually my natural color, I have been living a lie all these years.Once you go black, you have to paint your blonde roots with mascara every time they grow out until you go back,” she had written.

In another post, she had shared a video of herself with her puppy as she wrote, “HAHAHAHA HIS FACE. I am drunk, otherwise I would not be dancing or posting this. #dontquestionwhyimdrunkonawednesday #idonttellyouhowtoliveyourlife #nowacceptingdonationsfordancinglessons.”

Her third post was shared in 2015, where she announced how she had yes to the marriage proposal from her boyfriend.

Not much is known about her partner, but from her 2015 Instagram post, it appears that she was married to Will Waidhofer. Writing about her marriage proposal, she had written, “From our very first date, I knew this was the man I want to spend the rest of my life with. Even still, there is nothing that could have prepared me for the elation I felt when he asked me to be his wife. My love, you are all I will ever want. I will love you with my entire heart until I take my last breath. Always<3 #love#pensacolabeach#holyballswereengaged.”

Why Did She End Her Life

Her family said that Niece was suffering from mental health issues. She too had often talked about her struggle with mental health battle while interacting with her fans.  According to the TMZ website, law enforcement agencies said that they got a call from a concerned family member in May to check on Niece at her Houston-area residence. That’s where her body was found.