In a double setback to Tesla founder Elon Musk, Los Angeles County Superior Court on Thursday granted his transgender child permission for the name change. The development came on the day the maverick billionaire businessman said that Tesla factories in Germany and the US were “losing billions of dollars” due to battery shortages and supply disruptions in China. 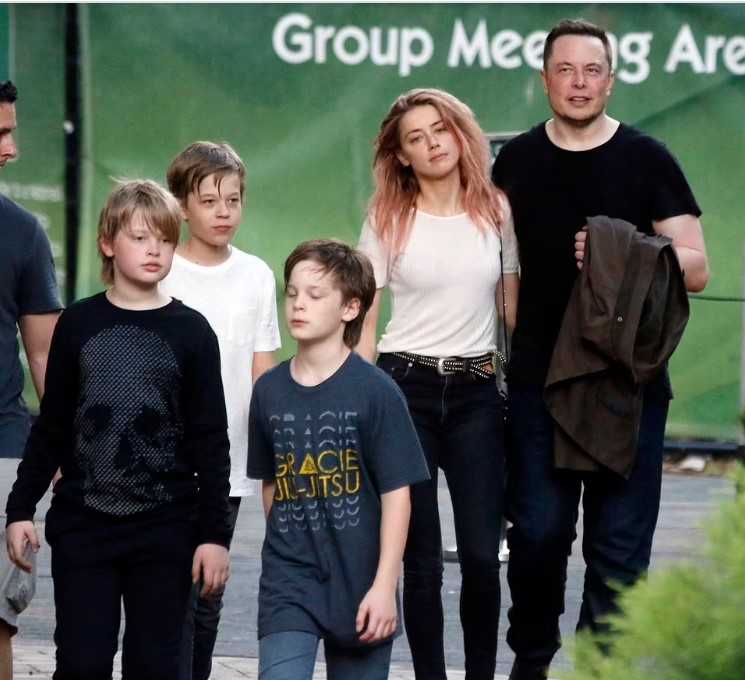 According to the TMZ website, “The LA County Superior Court judge signed off on the name change for the 18-year-old … who is now Vivian Jenna Wilson.” Wilson is her mother’s maiden name.

Also Read: Who Is Xavier Alexander Musk? Why Is She Breaking Relationship With Elon Musk? New Name, Boyfriend

In another depressing news for Tesla founder, the billionaire businessman on Thursday said that his factories were losing billions every day as he called plants in Berlin and Austin, Texas ‘gigantic money furnaces.’

“Both Berlin and Austin factories are gigantic money furnaces right now. It’s really like a giant roaring sound, which is the sound of money on fire,” Musk was quoted by the BBC as saying.

Meanwhile, Musk has confirmed rumours that he planned to slash 10% of his salaried workforce in the next three months. Speaking at the Qatar Economic Forum, Musk said, “We grew very fast on the salaried side.”

A report by the Mail Online website said that the Texas-based car manufacturer had around 100,000 workers worldwide, with most of the hiring being done in Austin, Texas and Berlin.