The Delhi Police on Monday arrested Mohammad Zubair, the co-founder of Alt News website for hurting religious sentiments. He has been booked under sections 153/295 of the IPC by the Cybel Cell of the Delhi Police. 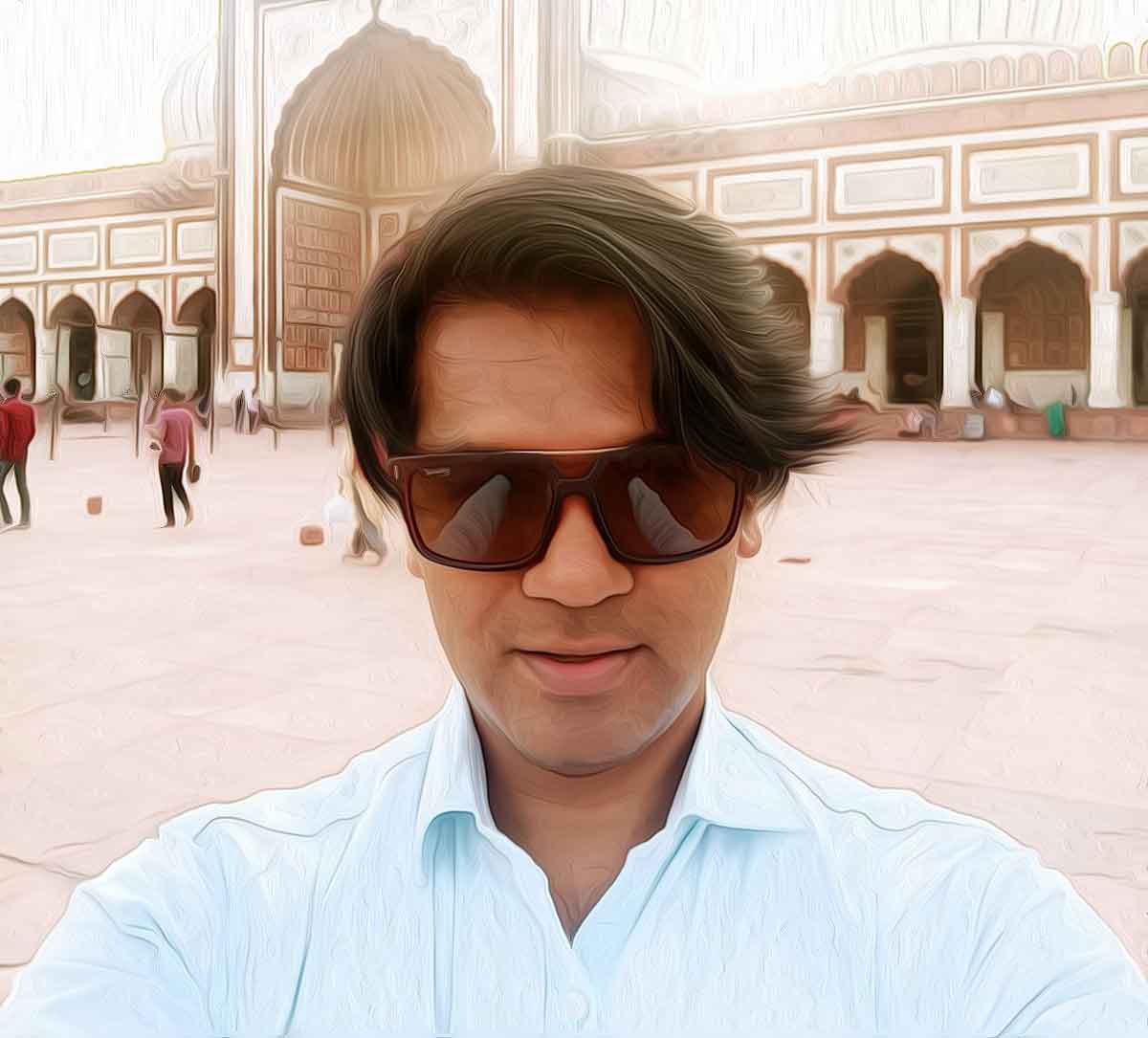 Several opposition politicians reacted to the news of his arrest. Congress MP Shashi Tharoor tweeted, “India’s few fact-checking services, especially @AltNews, perform a vital service in our post-truth political environment, rife with disinformation. They debunk falsehoods whoever perpetrates them. To arrest @zoo_bear is an assault on truth. He should be released immediately.”

Trinamool MP Derek O’Brien tweeted, “Strongly condemn the arrest of one of the world’s finest journalists @zoo_bear who exposes the BJP’s #FakeNews factory every single day. PM @narendramodi and @AmitShah for the all power you wield, you are essentially COWARDS.”

Also Read: (EXCLUSIVE) Why is this 20-something boy somewhere from India giving grief to Subramanian Swamy?

Supriya Shrinate of the Congress tweeted, “What an absolute coward the mighty Indian state is to arrest a journalist only because he calls out the state sponsored hate and vile and busts BJP’s lies. I condemn the arrest of @AltNews co-founder @zoo_bear Stifling free speech won’t hide your failures Mr Modi. #zubair.”

Who Is Mohammad Zubair?

Zubair hails from Bengaluru and shot to fame by running a parody Facebook page of Subramanian Swamy, who had lodged a complaint to Facebook requesting it to delete the fake account. At that point, Zubair worked as an IT executive.

He launched Alt News with Pratik Sinha in 2017 as a fact-checking website. However, both have come under constant criticism for their alleged biases. In 2017, Alt News mischievously ran a full-fledged story accusing Janta Ka Reporter of running a fake news story after the website made an error and mistook Lalu Yadav’s conviction as his acquittal. Janta Ka Reporter corrected its news flash within seconds but this did not stop Alt News from running its propaganda against the former.

Zubair has often come under the police scanner for his objectionable tweets. Last year, a case was registered against Zubair by the Delhi Police on the complaint by NCPCR referring to a tweet shared by him on 6 August, 2020. In his controversial tweet, Zubair had shared the photo of a minor girl during an online spat with her father.