The Delhi Police on Monday arrested Mohammed Zubair of Alt News website for hurting religious sentiments. He’s been booked under sections 153/295 of the IPC. 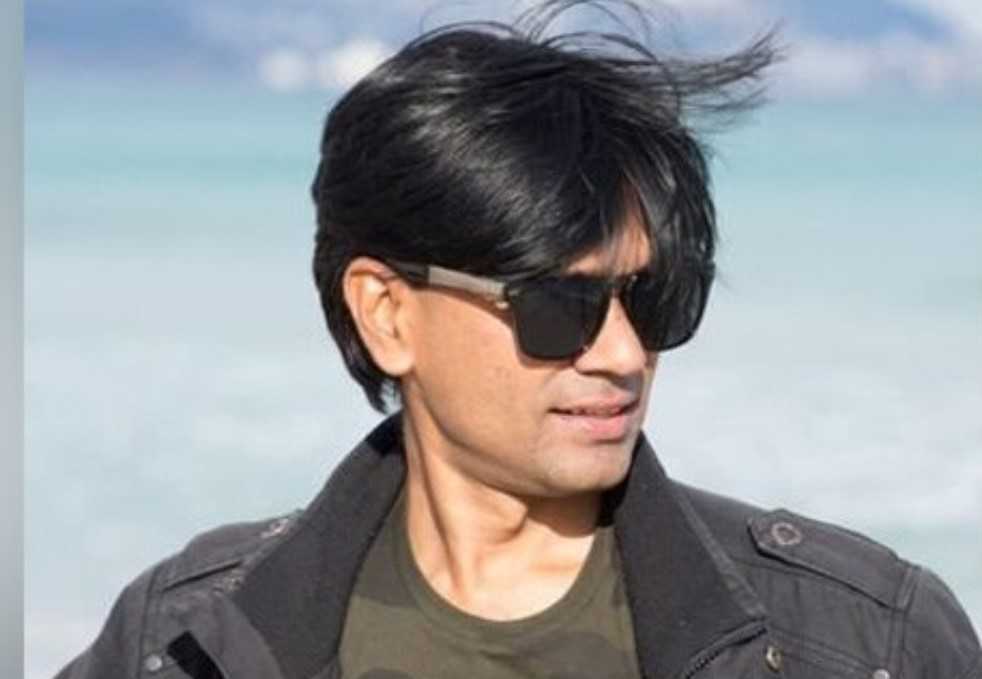 Pratik Sinha, the co-founder of Alt News, tweeted, “No FIR copy is being given to us despite repeated requests.”

Sinha tweeted, “Zubair was called today by special cell, Delhi for investigation in a 2020 case for which he already had a protection against arrest from High Court.”

The Delhi Police, according to NDTV, said that Zubair had joined the investigation and was arrested ‘after having sufficient evidence on record.’