In a shocking development, police in Rhode Island say that a couple was murdered with their three children inside the house. The murdered couple has been identified as 42-year-old Courtney Beth Huard and 51-year-old Eric Huard. 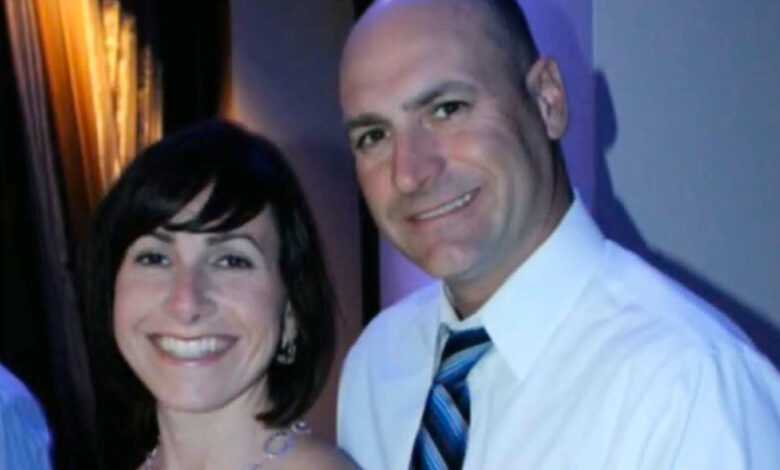 Who Are Courtney Beth Huard and Eric Huard?

According to the obituary published on J. J. Duffy Funeral Home, Courtney of Cumberland passed away on 22 June 22. She was the wife of Eric Huard.

She was a 1998 graduate of Cumberland High School before graduating from URI with a Bachelor’s Degree in Science for Nutrition and Dietetics in 2003, and a Master’s Degree in Nutrition from URI in 2006.

Why Were They Killed?

According to a report, the police were called to the home of Courtney and Eric on Birchwood Drive in Cumberland, Rhode Island. The cops were told that the couple had suffered gunshot wounds. Both Courtney and Eric were declared dead inside their house. The police have launched an investigation to understand the motive behind this barbaric act.

The Sun website quoted one of the neighbors of Eric and Courtney as saying, “Something I wouldn’t think would happen. There’s only 12 hours on this street. It’s a quiet neighborhood. Never, never in 50 years an incident on this street.”

“The deaths remain under investigation at this time. The Cumberland Police Department is actively investigating the facts and circumstances, with the assistance of the Rhode Island State Police and Rhode Island Attorney General Peter Neronha’s office.”

Courtney and Eric are survived by three children namely Grant, Blake and Sydney Huard. The couple’s funeral will take place on 1 July.