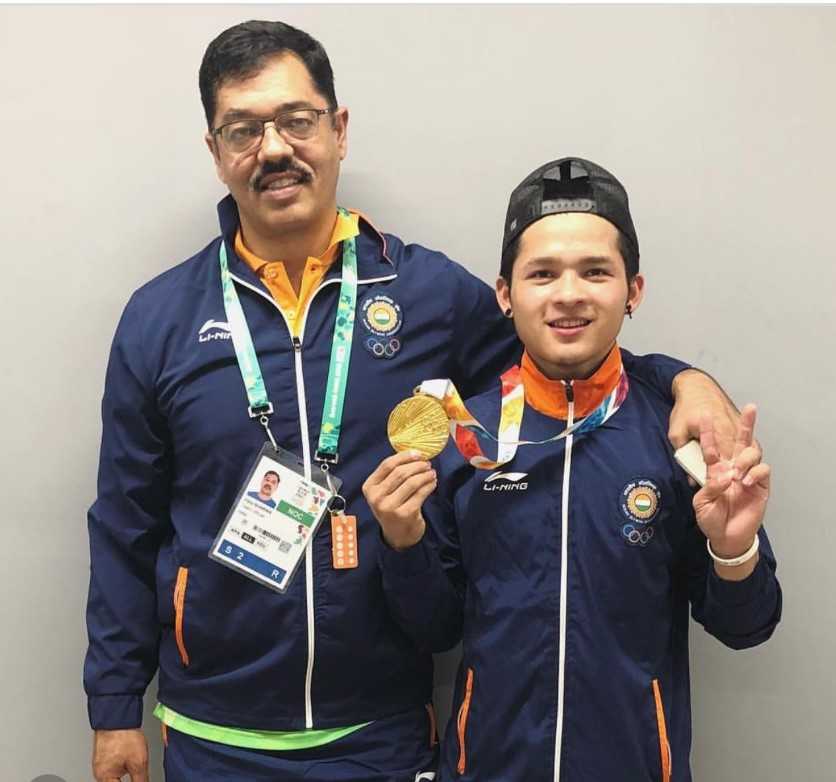 The Gold medal-winning performance by Lalrinnunga has catapulted India to sixth in the medals table with a total of five medals.

All five medals for India have come in weightlifting. Sanket Sargar was the first to win a Silver before Gururaja Poojary won a Bronze and Bindyarani Devi Silver on Saturday.

Who Is Jeremy Lalrinnunga?

Jeremy Lalrinnunga is only 19 years of age and hails from Mizoram. Reacting to his win, Mizoram Chief Minister Zoramthanga tweeted, “A proud moment for #Mizoram. Our very own Jeremy did the nation proud again. #CommonwealthGames2022 #GoldmedalIndia>”

Lalrinnuga comes from a family with a rich sporting tradition. His father was boxer at the national level and was a junior national champion.

Lalrinnuga has four other siblings but not all have attained the kind of fame he has achieved for India.

The champion weightlifter was born on 26 October 2002 in Aizawl. His father Lalmaithuava Ralte works as a muster roll labourer at the public welfare department in Mizoram.

Lalrinnuga practices Christianity but there’s not much information available about his personal life or if he’s dating anyone.