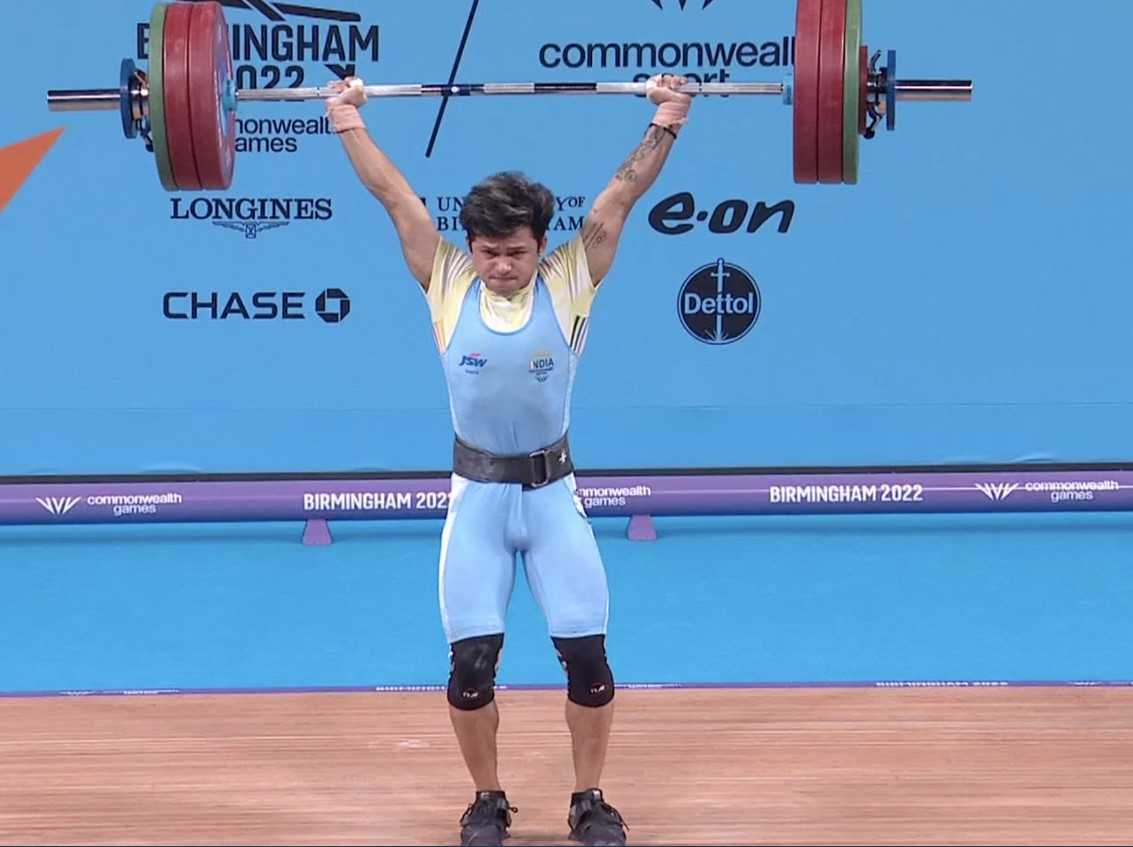 President Droupadi Murmu congratulated Lalrinnunga on the historic win. She wrote, “Congratulations, Jeremy Lalrinnunga for winning gold in Weightlifting at #CommonwealthGames. Your self-belief despite injury during the event enabled you to create history & inspire millions.Your podium finish has filled Indians with pride. Wishing you more such moments of glory.”

The stunning Gold medal in the Men’s 67kg category by the 19-year-old weightlifter takes India’s medal tally to five in the competition. Earlier, Sanket Sargar, Bindyarani Devi and Gururaja Poojary had won two Silvers and one Bronze respectively for the country.