The Bolingbrook Police Department in Illinois has revealed the identity of the shooter, who shot three people on Saturday at a WeatherTech facility, killing one person. Two people sustained injuries with the condition of one person being critical. 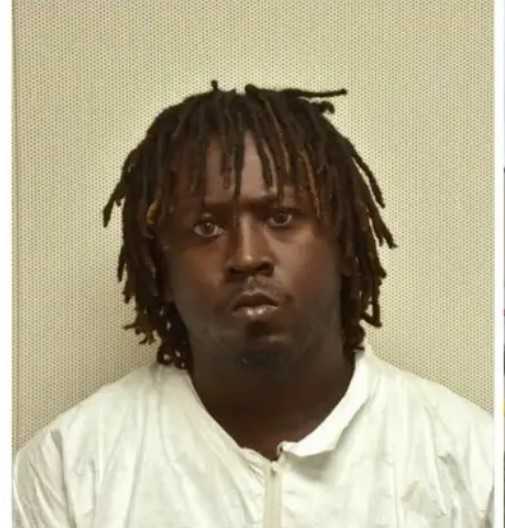 In a statement, the Bolingbrook Police Department chief said that the man arrested had been identified as Charles C. McKnight Jr., who hails from 10000 block of Perry Avenue in Chicago.

A statement by the Bolingbrook Police Department said that one of the victims had been identified as ‘Central Hightower, 37 years old, from Plainfield, IL.’

“The victim in critical condition is a 25-year-old male and also one of the earlier robbery victims. The victim who was treated and released is a 43-year-old male. All of the victims were WeatherTech employees.”

Who Is Charles C. McKnight Jr.?

27-year-old Charles C. McKnight Jr. is from the 10000 block of Perry Avenue in Chicago. McKnight was an employee with WeatherTech on a temporary contract since 9 June 2022.

WeatherTech, which manufacturers automotive products including mats, is a large part of the Bolingbrook business community. The statement by the police said, “We have been in constant contact with their executives throughout this incident, as they were very concerned for the safety of all of their employees.”

According to the police, the preliminary investigation has indicated that near the end of the overnight shift, McKnight was confronted by employees after he was found to have robbed two co-workers. Items stolen by him included a watch and a wallet at gun point. When confronted, an argument ensued and the offender pulled out a handgun and shot three co-workers.

Also Read: One killed in shooting in Illinois

The police said that the shooting did not appear to be premeditated.

The shooting took place around 6.25 AM, but the police were able to catch McKnight only three hours later. He was arrested from the rear of a residence on the 500 block of Larkspur Lane. The cops also recovered a handgun and proceeds of the robbery.

He’s been charged with first-degree murder.

It’s not clear if the shooter is married or was dating anyone at the time of committing the crime.