Fox News analyst Gianno Caldwell has written an emotional note about the tragic murder of his teenage brother in a mass shooting in Chicago over the weekend. 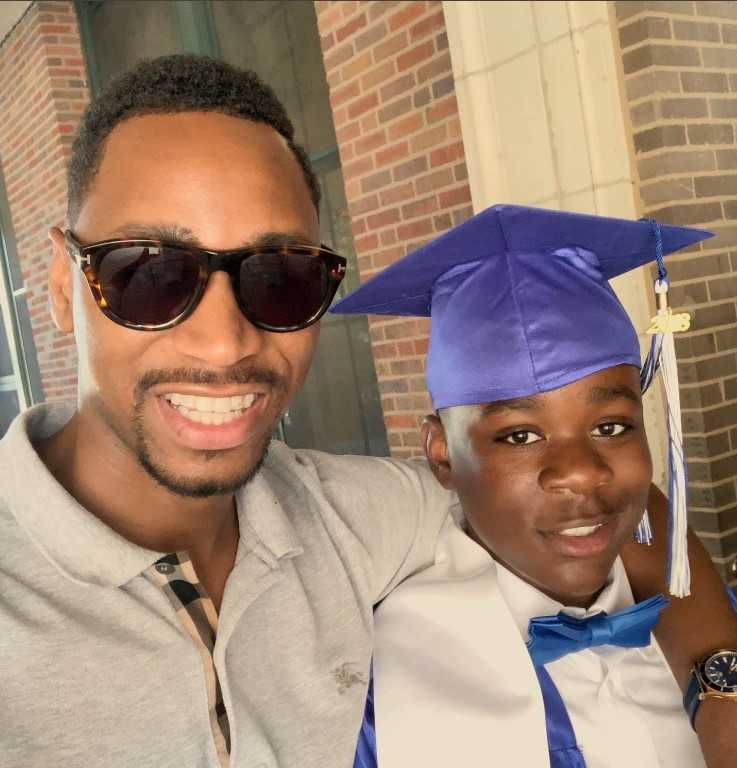 Sharing a photo of himself with his brother, Christian, Caldwell wrote on Twitter, “Yesterday was the worst day of my existence. I received a call informing me that my teenage baby brother was murdered on the south side of Chicago. Never could I have imagined my baby brother’s life would be stolen from him 😭. Please keep my family in your prayers.”

According to reports, an unnamed shooter opened fire in Morgan Park early Friday morning, leaving Christian dead and two others injured. According to the police, the suspect fled the scene and has not been arrested yet.

36-year-old Fox News analyst told the right-wing TV channel that he wanted justice for his brother.

“What I’m looking for right now is details from the police to discover who it was that murdered my brother. [My] baby brother never had a chance,” he was quoted as saying.

Caldwell added, “I would never want to see any street justice or violence against the people who even murdered my little brother. But I do want them brought to justice.”

The news came hours after one person was shot dead and two others injured in the WeatherTech facility in Bolingbrook, Illinois. The shooter, a former employee, has been arrested by the cops.

In another incident of shooting, a 5-month-old girl was shot and killed at approximately 6:45 PM on Saturday in the 7700 block of South Shore in Chicago. The polcie said that the young girl was inside a vehicle when an unknown vehicle approached, and an individual inside fired shots.

The NCB Chicago reported that three people were killed in mass shootings in Chicago over the weekend.