Indian weightlifter Achinta Sheuli on Sunday won the third Gold medal for the country in the Men’s 73kg weightlifting finals as he lifted a total of 313 Kg. This was hours after Jeremy Lalrinnunga won the second Gold medal in weightlifting for India. All six medals that include three Gold, two Silver and a Bronze have come from weightlifting. 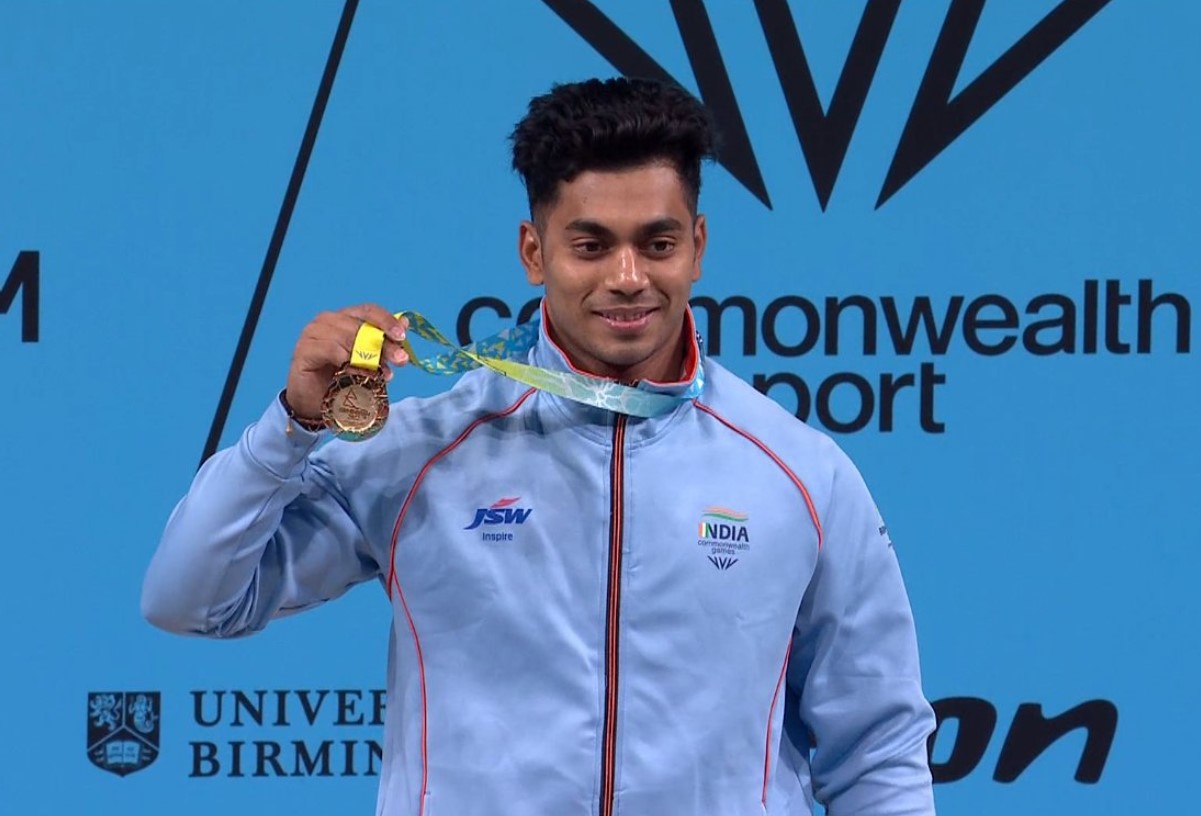 Who Is Achinta Sheuli?

Achinta was born on 24 November 2001 in Deulpur in West Bengal’s Howrah district. Before coming to Birmingham, Achinta has twice won Gold medals at Commonwealth Championships in the past.

Achinta on Sunday set a new Commonwealth Games record when he lifted 313kg at the National Exhibition Arena.

In 2021, he won a Silver medal at the World Junior Weightlifting Championship.

Achinta has had to endure the harship of poverty after his father passed away. Son of a daily-wage labourer, Achinta was forced to undertake stitching and embroidery works to earn a livelihood for his family.

Achinta is a follower of Hinduism. There is no information about whether he’s married or he’s dating anyone at the moment.

Achinta is sponsored and supported by Nita Ambani-run Reliance Foundation.