The police in Illinois have identified the killer, who killed at least six people in Monday’s Independence Day Parade in Highland Park in Illinois. Over a dozen people are believed to have sustained injuries and have been admitted to a hospital. The police have now revealed the identity of the gunman, who’s been named 22-year-old Robert E. Crimo III. 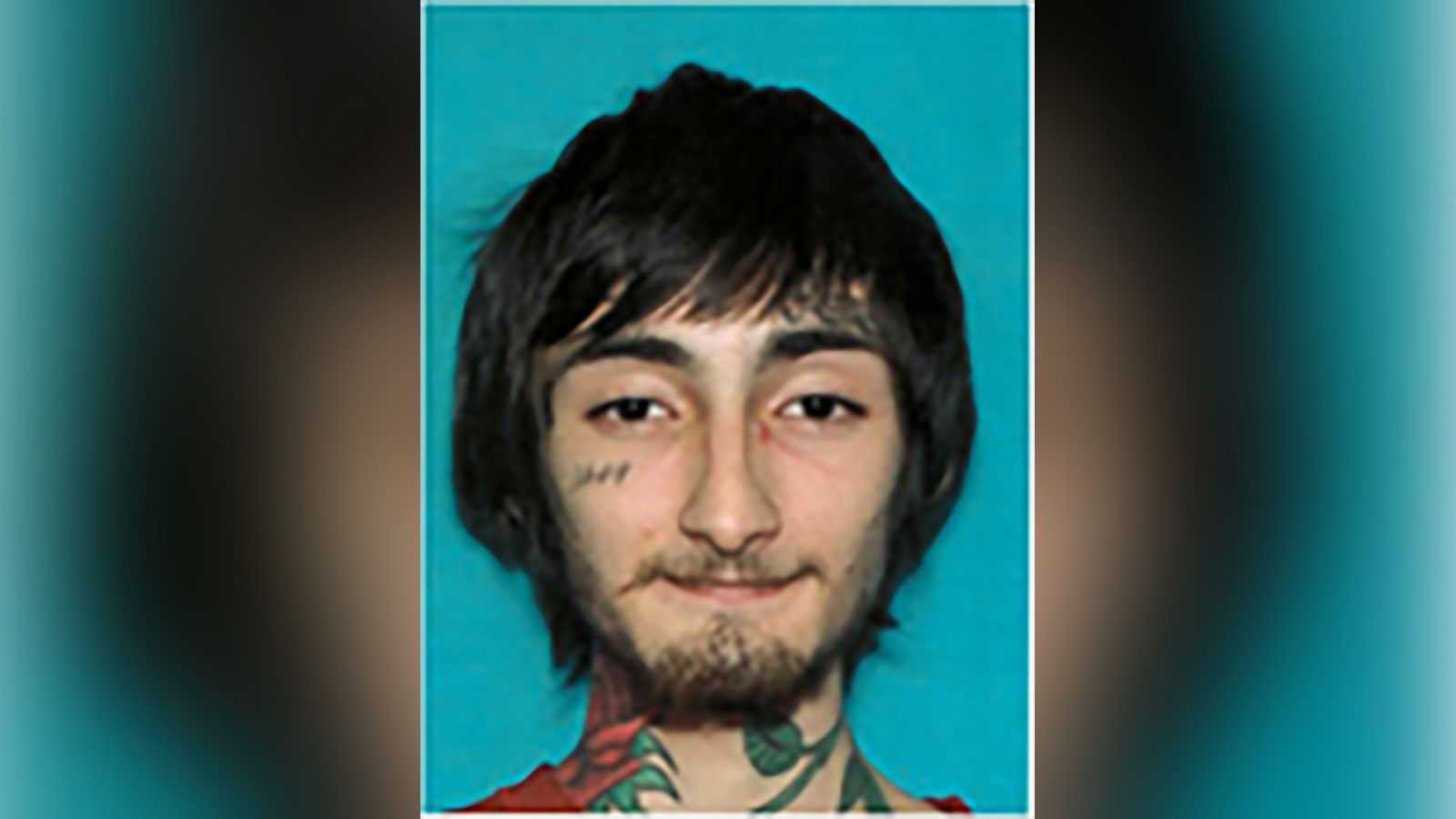 The massacre at the 4 July parade in Highland Park had evoked angry reactions from netizens. Given the intensity of the massacre, even the FBI had deployed additional resources in helping the investigator nab the culprit. Earlier, the cops had said that they were looking for a 22-year-old white male, who had shot six people dead and injured several others from the rooftop of a house during the parade.

He’s believed to be a son of a mayoral candidate who lost in the 2019 election.

It seems that the Highland Park killer had some social media presence. He had a Facebook account, which appears to have been taken down. There’s not much information about his personal life or whether he was dating anyone.

The police have begun grilling the killer and will soon find out the real motive behind the carnage caused by Robert E. Crimo III.

According to reports, several children were separated from their parents as the mass shooting caused large-scale mayhem. President Joe Biden said that he was hopeful of finding a solution to the gun violence in his country.

Biden tweeted, “Jill and I are shocked by the senseless gun violence that has yet again brought grief to an American community this Independence Day. As always, we are grateful for the first responders and law enforcement on the scene. I will not give up fighting the epidemic of gun violence.”